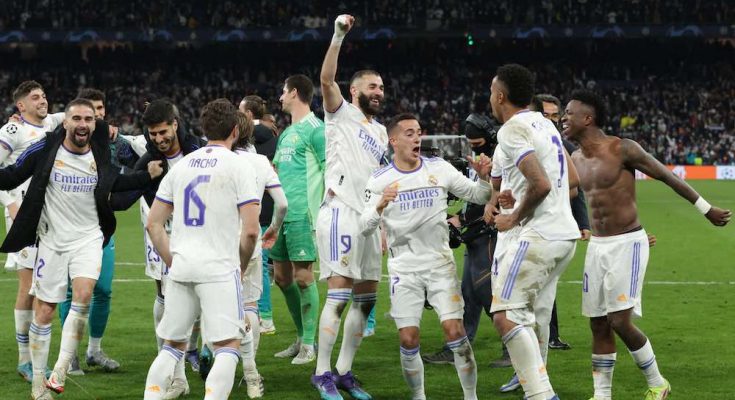 Real Madrid boss Carlo Ancelotti has warned his players to expect a difficult test when they visit Glasgow to face Celtic in the Champions League group stages in midweek.

Los Blancos continued their 100% start to their league campaign with a 2-1 success over Real Betis, courtesy of strikes from Vinicius Jr. and Rodryga.

Ancelotti’s men will begin the defense of their Champions League crown with a trip to Scotland to face a Celtic side buoyed by their emphatic 4-0 Old Firm derby win against Rangers. And the Italian has warned his players to expect an intense atmosphere under the lights at Celtic Park.

“They are playing really well, really intense,” Ancelotti said. “It’s a fantastic atmosphere and we’re delighted to be going to Glasgow to play Celtic. It’s going to be tough for both teams.”

The Real Madrid boss has also floated the possibility of resting talisman Karim Benzema for the visit of Glasgow, with the side currently short in the striking department.

He added: “It’s not true that [Benzema] doesn’t have a substitute. Mariano, Hazard, Rodrygo, Asensio can play in that position. Modric played there too, although it didn’t go so well!

“The fact that we’re playing every three days now might mean he has to rest some games. He wasn’t as clinical in the finish today, but it wasn’t because of anything physical.”

Like Celtic, Los Blancos have been drawn in a group containing Shakhtar Donetsk and Red Bull Leipzig in the Champions League this term as they aim for back-to-back European crowns.