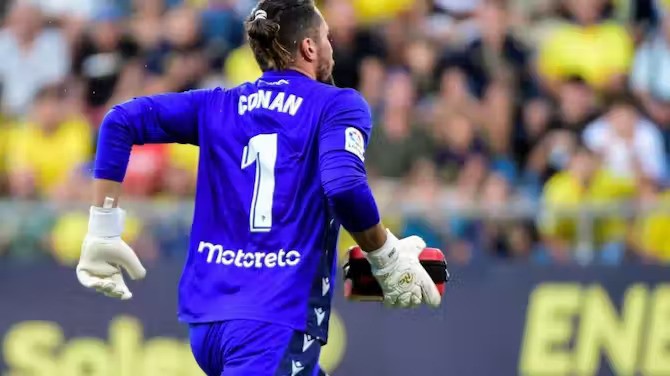 Saturday’s LaLiga match between Cádiz and Barcelona had to be stopped for a long period while a Cádiz supporter received urgent medical attention in the stands.

Barcelona were leading 2-0 heading into the closing stages when the players and match officials were alerted to an incident in the crowd.

Cádiz goalkeeper Conan Ledesma was seen running towards the incident and passing some kind of medical equipment over the barrier.

The players remained on the pitch throughout, and some were seen praying, until they were eventually taken into the dressing rooms after around 15 minutes of waiting.

However, as Barca cruised to an easy victory, play was stopped with less than 10 minutes of normal time remaining.

The players were waiting on the pitch when it became apparent that something was wrong in the crowd, Cádiz goalkeeper Jeremias Ledesma handed over what appeared to be medical equipment in the stands.

After almost 20 minutes, the referee spoke to the captains of both sides and the players were taken off the pitch and sent through the tunnel.

It was not immediately clear when or if the match would resume.

A brief statement from Barca read: “The match has been interrupted due to a medical emergency with a fan in the stands. The players are going to the changing rooms.”