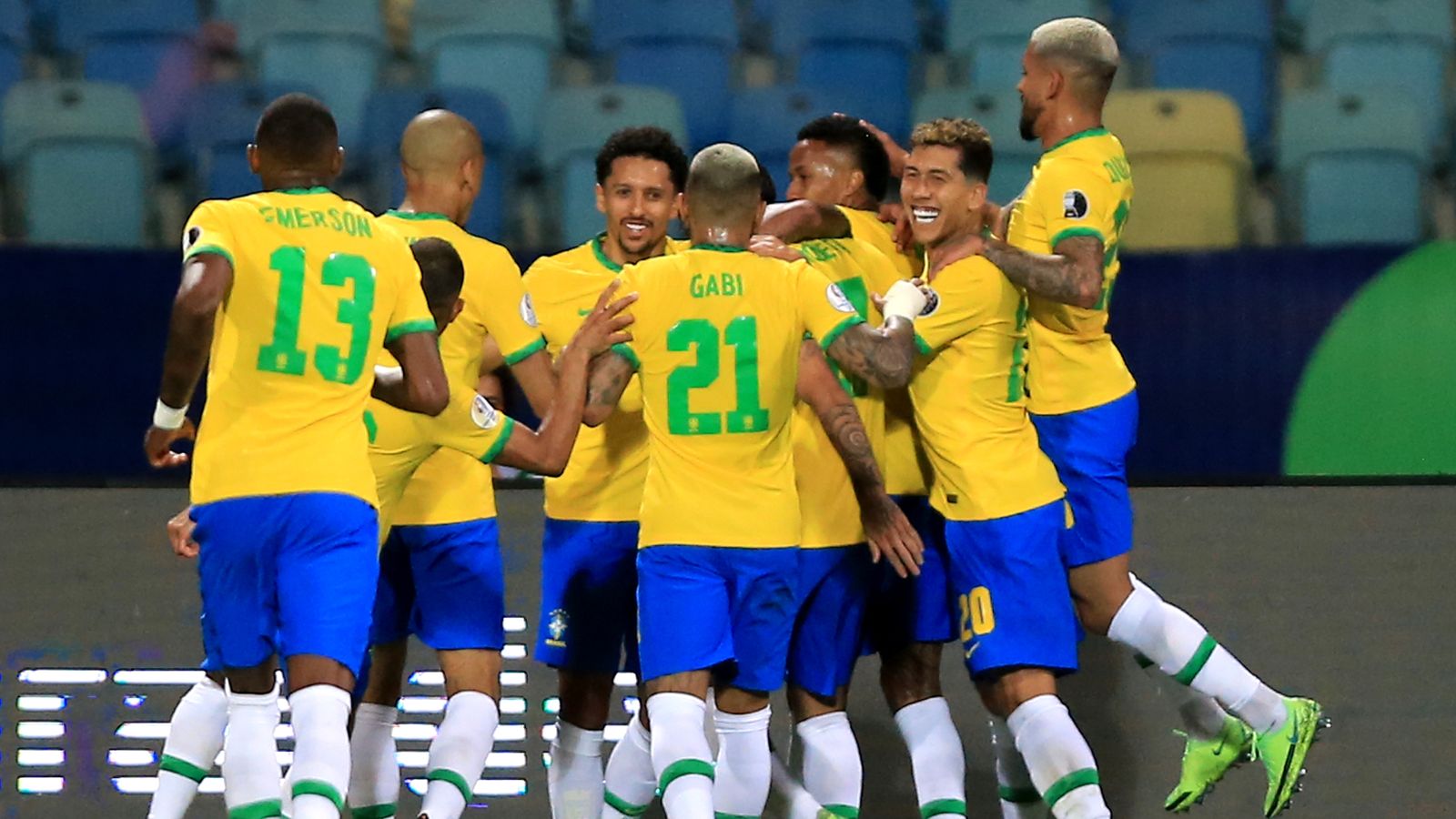 The World Cup in Qatar is fast approaching and all the teams, including Brazil, are gearing up for the big event of 2022.

Brazil coach Tite reiterated his desire to field a very attacking line-up in training. with Brazil he will have five forwards in the team when they have the ball.

However, when a team is in possession, the formation becomes more radical in favor of a more attacking style of play. Sevilla’s Telles moves into midfield and Paqueta is free to drive forward.

Militao’s presence on the right is also notable, although the coach already indicated that this would be a possibility when he announced a lineup that only has one right-back in Danilo.

“He [Militao] played there for a while, I went to talk to him and he told me: he stood out there,” the coach said.

“Versatility is important and he has it.

With one eye on the upcoming World Cup, it’s natural to think of Brazil’s past in the competition, which they’ve won five times.