Lionel Messi left Barcelona for PSG on a free transfer last summer due to their financial problems, but the year before that there had been speculation that he too would leave, with the club reportedly unable to agree a new contract for the Argentine.

On Wednesday, El Mundo revealed the apparent terms Lionel Messi demanded in his 2020 negotiations, which included private Camp Nou boxes for his family and Luis Suarez, the effective removal of a release clause and a €10m renewal bonus.

Barcelona have now responded to said leaks and are far from pleased that they were made public, so much so that they are keen to take legal action.

“In relation to the information published in El Mundo under the title ‘Barca Leaks, the club’s secret files’, Barcelona expresses its indignation at the deliberate leakage of information that is part of the legal process,” the La Liga club said in a statement.

“The club regrets that the media in question are boasting that they have ‘access to a huge amount of documents and emails that are part of the Barcagate investigation’ when this information is yet to be shared.

“In any case, the article in question publishes documents that have nothing to do with the ongoing case and their use is an insult to the good name and confidentiality of the club.

“For this reason and in order to protect Barcelona’s rights, the club’s legal department is studying the legal measures to be taken.” 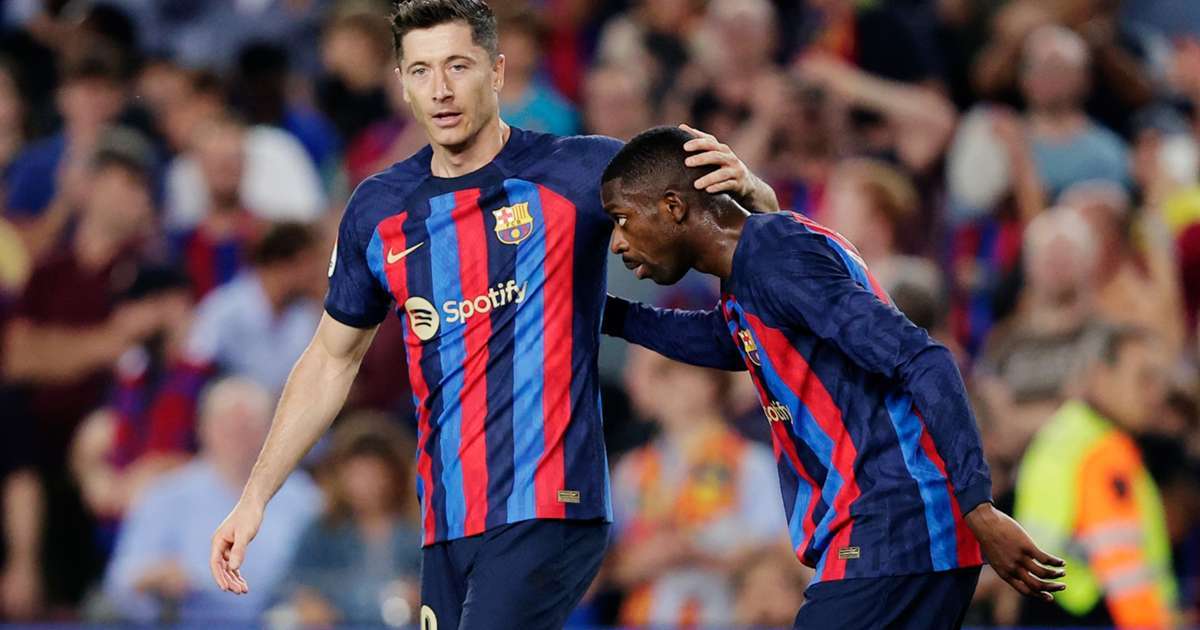 Ousmane Dembele injury update: How long is he out with FC... 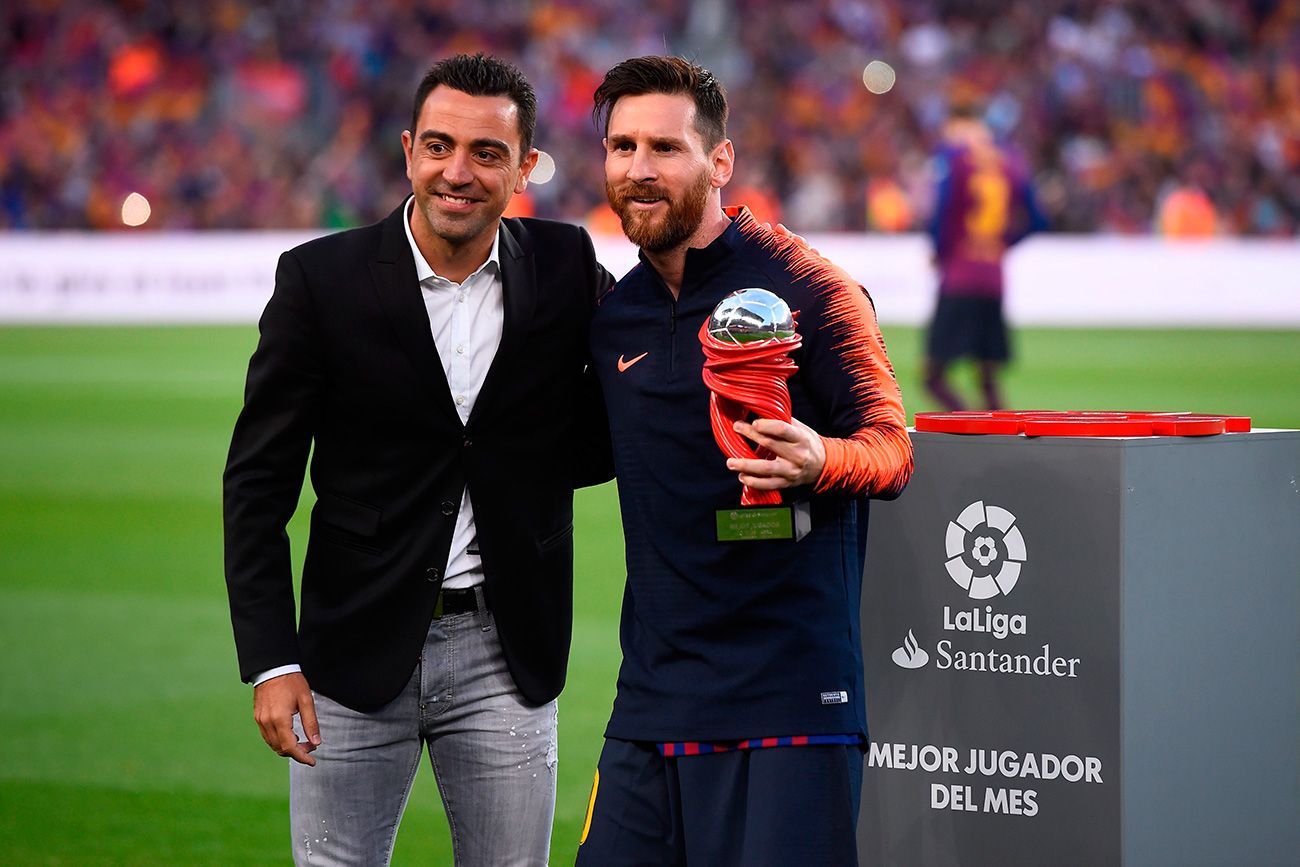