Robert Lewandowski scored his first Barcelona hat-trick as the Blaugrana met expectations with a dominant 5-1 win over Viktoria Plzen to open their Champions League campaign.

Barca’s three first-half goals were more than they managed in the entire group stage last season (two) when they were drawn into the Europa League, although they face even tougher challenges.

Pilsen had moments against Barca’s unconvincing defense when Jan Sýkora netted just before the break, but the home side were already in the lead thanks to Franck Kessie and Lewandowski, who made it 3-1 at half-time.

Although the tempo slowed slightly, Barca remained dominant after the break and Lewandowski ensured he became the first player to score a UEFA Champions League hat-trick with three different teams before Ferran Torres came on.

Barca deservedly went ahead when Jules Kounde’s header from a corner set up Kessie to nod in on his first start for the club.

Pilsen looked level when Andreas Christensen clumsily tripped Jhon Mosquera in the box, but a VAR review called for a foul on the Dane.

That reprieve was added soon after when Lewandowski ruthlessly found the bottom right corner from 20 yards.

Pilsen at least looked to be going into the break with a touch thanks to Sýkora’s close-range conversion, but the excellent Ousmane Dembele tapped in Lewandowski’s stooping header to quickly restore the two-goal lead.

Ansu Fati cut surprisingly well in the first minute of a significantly less intense second half, but his waste didn’t matter.

Lewandowski extended the deficit and completed his hat-trick with another superb 20-yard finish after a neat exchange with Torres.

The Spanish winger then finished with a thunderous strike to Dembele’s cross. 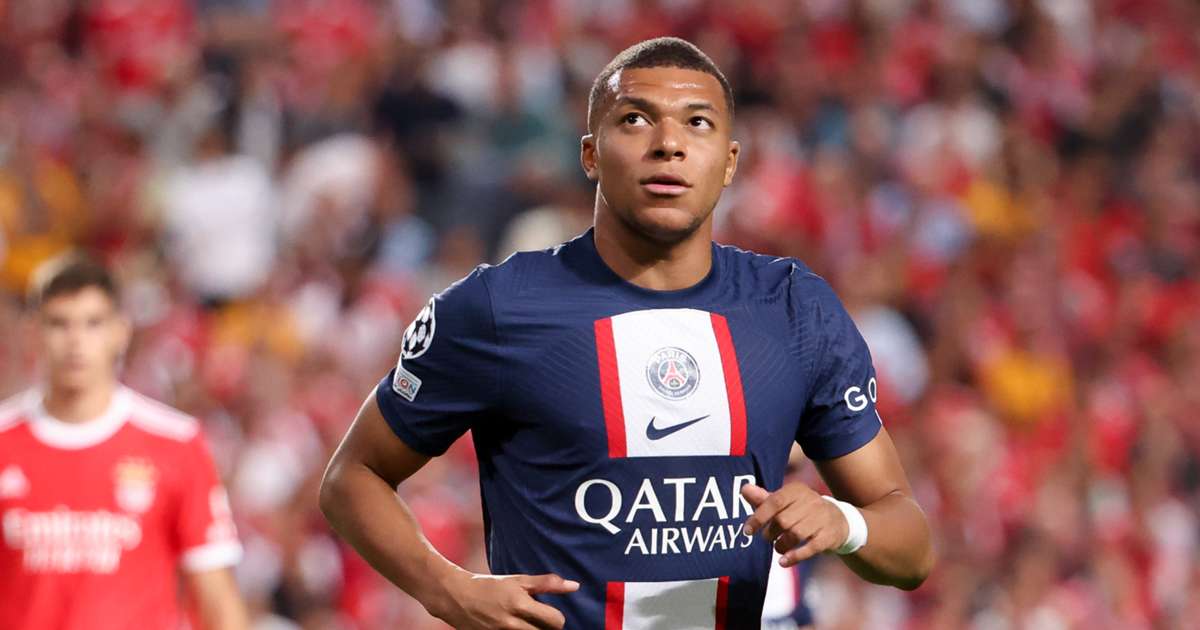