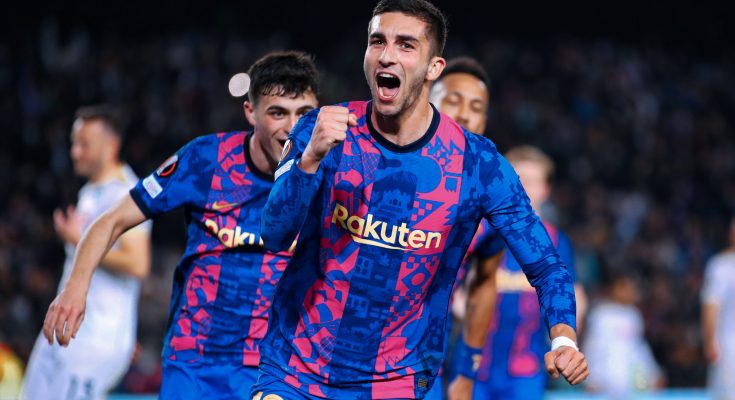 After making a terrific start to the season, Arsenal are reportedly looking to bolster their squad further in the January transfer window as they weigh up a move for Barcelona winger Ferran Torres.

Torres, 22, was signed by the Spanish giants in January this year after emerging as one of Spain’s top young talents at Manchester City for €55m.

With his inconsistent playing time and numerous questions surrounding Barcelona’s finances and their need to sell players, Torres appears to be someone the club feel comfortable parting ways with less than 12 months after his arrival.

Torres has failed to establish himself as a regular starter and after the expensive additions of Robert Lewandowski and Raphinha – along with Ousmane Dembele and Ansu Fati already in the news – Barcelona are said to be struggling to recoup their spending. .

Fichajes reports that Barcelona will set their asking price at the full amount City paid, but that is not an unreasonable figure for a young player who already has 13 international goals in 28 appearances for Spain.

Meanwhile, 90min claim Barcelona are still looking to cash in on Frenkie de Jong after a protracted transfer saga with Manchester United ended without a deal, suggesting they may have to sell at least one player to balance their books.