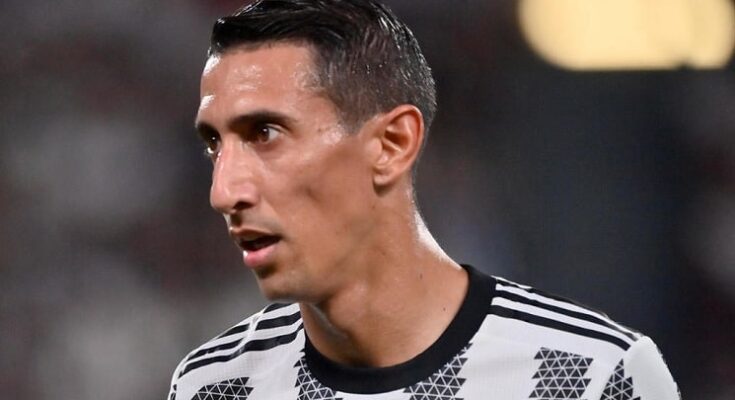 Ángel Di María has been left out of the Juventus team for their UEFA Champions League vs. PSG on Tuesday.

Di María has played three of Juventus’ five Serie A games this season but will miss his first UEFA Champions League game. The 34-year-old came on and scored his first league game against Sassuolo but was substituted due to injury.

He would miss the next two league games with Sampdoria and AS Roma but would play against Spezia and Fiorentina. Juventus announced their squad for the game on Tuesday and Ángelo Di María’s name is not listed.

Leandro Paredes and Matías Soulé are both in the team.