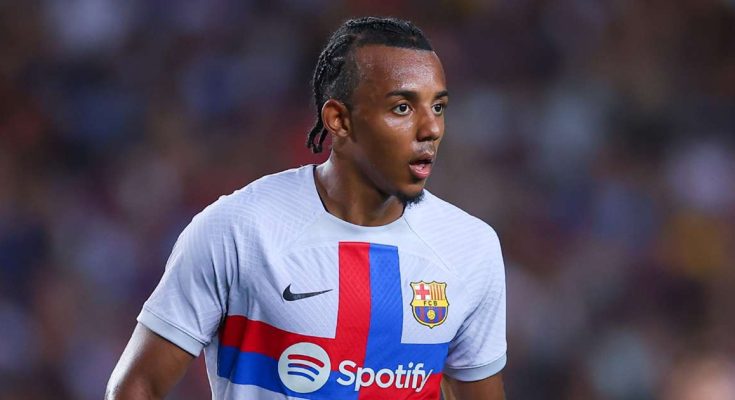 Barcelona head coach Xavi is “pretty sure” defender Jules Kounde will make his LaLiga debut for his new team against Real Valladolid this weekend.

Kounde joined Barca from Sevilla for a reported fee of €55m this transfer window after the Catalan club beat Chelsea to the signing of the France international.

However, Barcelona’s financial situation meant that Kounde could not be registered to play in LaLiga, although other new arrivals Robert Lewandowski, Raphinha, Franck Kessie and Andreas Christensen each made their debuts.

But Xavi believes the situation is finally resolved and is confident Kounde will feature against Valladolid at the Camp Nou on Sunday.

Kounde will certainly be a big help for Barcelona in Europe as they compete for their first Champions League trophy since beating Juventus in the final in 2014-15.

Xavi’s side will first have to get out of a difficult Group C, which includes Inter and Viktoria Plzen, as well as Bayern Munich, who infamously beat Barcelona in a humiliating 8-2 defeat in the 2019-20 quarter-finals.

And Xavi knows the magnitude of the task ahead of his team, saying: “It’s a very difficult group, maybe the toughest.

“We have made very good signings this season, we have invested a lot. The Champions League and the league, we want to go through and fight for trophies. But the challenge is huge. Maybe it is the group of death.”