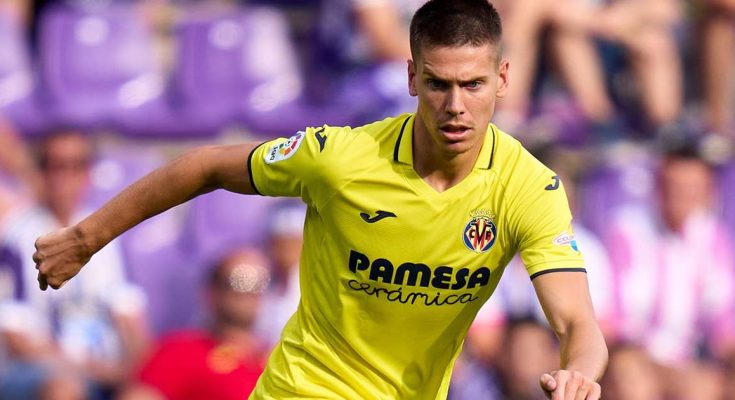 Unai Emery says Juan Foyth wants to stay at Villarreal but knows he could join Barcelona before the transfer window closes.

Barca have targeted defender Foyth after missing out on Cesar Azpilicueta, who opted to stay at Chelsea.

Villarreal vice-president Jose Manuel Llaneza has warned the Catalan giants they will have to meet their €42m release clause to sign the Argentina right-back.

Emery has reiterated that former Tottenham full-back Foyth has no intention of leaving, but the Villarreal boss admits there are no guarantees he will stay.

“Barca’s interest is real,” Emery told Cadena SER’s ‘El Larguero’. “It’s a position they need and it suits them. The question is whether the player wants it or not, he’s always told me he’s very happy.

“He’s not thinking about leaving and he wants to stay. I don’t know from here to what extent things will go one way or the other.”

“He is an important player for us and he has grown a lot in recent years. I don’t rule out that there will be a surprise against us at any moment, but the most normal thing is that he stays at Villarreal.”

Emery hopes to add striker Edinson Cavani, who is also wanted by Valencia, to his squad.

The former Paris Saint-Germain and Arsenal boss said: “I spoke to Edinson Cavani – we have a good relationship, he wants to come to Spain. It is possible.”