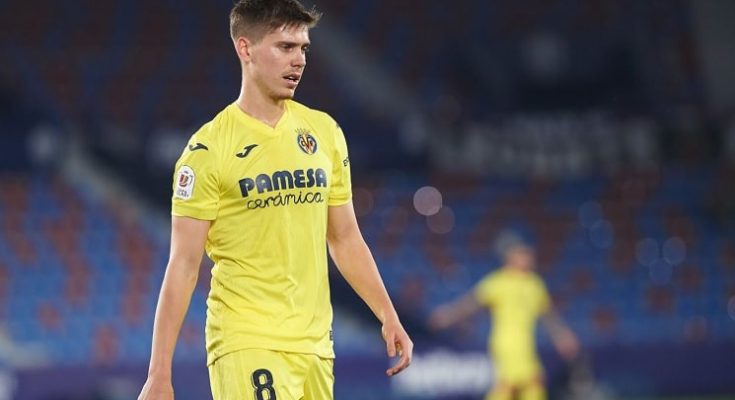 Villarreal head coach Unai Emery is braced for “unwanted” departures before the transfer window closes amid reports that Juan Foyth is a target for Barcelona.

Barca are said to have turned their attention to right-back Foyth after Cesar Azpilicueta opted to stay at Chelsea.

The Yellow Submarine have reportedly told LaLiga rivals Barca that they will have to fork out €42m to bring the Argentina international to Camp Nou by the end of the month.

Emery, who signed a five-year contract when he joined Villarreal from Tottenham in June 2021, revealed that Foyth is not fit for Thursday’s Europa Conference League play-off tie against Hajduk Split.

Yeremy Pino has been linked with Emery’s former club Arsenal and Emery knows he could lose key men but says both players are happy at the club.

At a press conference on Wednesday, he said: “It doesn’t affect us. The market closes on August 31 and it doesn’t make much sense, although those who decide will see some sense.

“In England they wanted to change the date, but in the end it hurt the English market. The logical thing would be close to the beginning of August. Juan Foyth will not be here tomorrow because he is unwell.

“We can be affected by the fact that there can be unwanted departures. The most damaging is something unforeseen, such as a significant clause or the player finds the offer very attractive.”

And he added: “On these latest rumors that have come out from Yeremy and Foyth, we are testing how the players can be. Foyth is very happy here, grateful to the club and what he is experiencing here with us.

“He gives me great peace of mind. He is not available. You have to know what the club thinks, which we know, and the player we already know. What Barcelona thinks, I don’t know.”