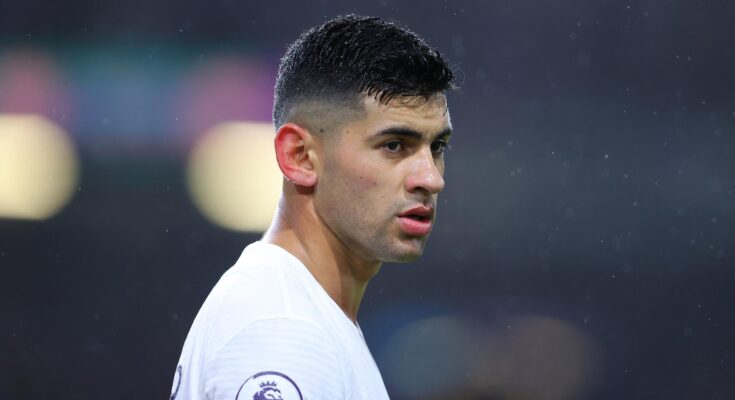 Tottenham have announced the permanent signing of Cristian Romero from Atalanta on a five-year deal following the defender’s successful spell on loan.

The 24-year-old joined Tottenham 12 months ago on an early season loan with the option of making the move permanent.

Argentina international Romero made 30 appearances in all competitions last season and started Spurs’ opening two Premier League games of the campaign before the injury.

Tottenham confirmed on their official website on Tuesday that Romero has now agreed a deal that will run until the end of the 2026-27 season.

Romero, who wants to be part of Argentina’s World Cup squad later this year, has also previously represented Genoa and Juventus in Serie A.