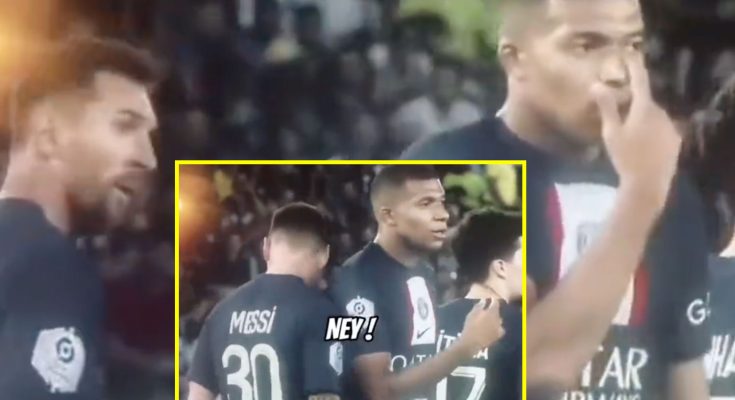 Kylian Mbappe is one of the most controversial superstars in soccer nowadays. His actions have not only been severely criticized by soccer fans, but also by two legend that are not convinced about what the French striker is doing with his career.

It’s time for a new generation of players to become the next superstars in the football world, but not everyone knows how to handle the fame. Kylian Mbappe is one of the best strikers of the moment, but the PSG striker has also been heavily criticized for his actions, including the words of two legends against him.

The summer of 2022 was one of the most controversial regarding Kylian Mbappe. The 2018 FIFA World Cup winner turned down Real Madrid after all the rumors said a move to Spain was imminent for him. It was his first event that got all the fans talking, but not the last.

As the 2022-23 season progresses, Kylian Mbappe is regarded as one of the best strikers of today. Although he chose to stay at PSG, some pictures captured him not getting along with his partners, including Lionel Messi and Neymar. That is why he is judged by former players, fans and even international managers.

Kylian Mbappe has been judged by Tite, Brazil’s national manager, and Wayne Rooney, England legend, after the French forward had some controversial actions and words against CONMEBOL and with Lionel Messi.

“Argentina and Brazil don’t have that level of competition in South America, football is not as developed as in Europe, that’s why the last World Cup winners were Europeans,” said Kylian Mbappe.

This did not please the Brazilian coach, who also talked about the European level. “Maybe [Kylian Mbappe] is talking about these Nations League games or European friendlies, but not the World Cup qualifiers. With all due respect, we don’t have Azerbaijan to play. We don’t have anyone to give you a break,” Tite told ESPN.

As for Wayne Rooney, the former Manchester United player criticized Mbappe’s approach to Messi. Footage captured the French striker shoving the Argentinian with his shoulder during the PSG match.

“A 22-23-year-old player throwing his shoulder at Messi… I have never seen a bigger ego than this in my life. Someone reminded Mbappe that at 22 Messi had four Ballon d’Or,” Rooney told Depar Sports.