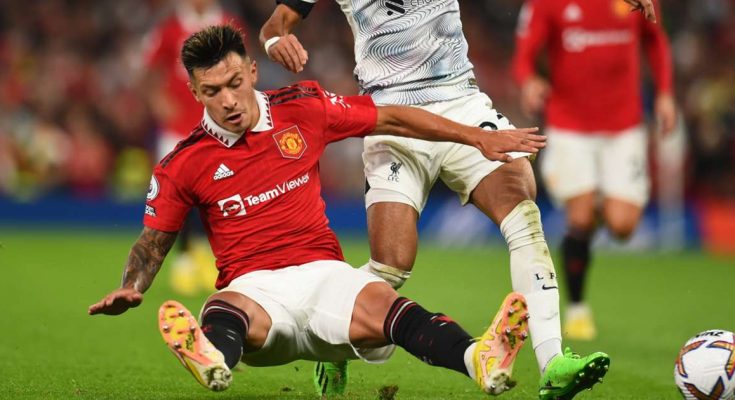 Manchester United players must be prepared to continue to “suffer” if they are to maximise their potential this season after beating Liverpool, according to manager Erik ten Hag.

Manchester United stunned their bitter rivals to claim a hard-fought 2-1 win at Old Trafford on Monday, a result made all the more surprising given the manner of their previous two defeats.

The Red Devils began the Ten Hag’s tenure with back-to-back defeats to Brighton and Hove Albion and Brentford, the latter of whom ran out emphatic 4-0 winners in London.

The Hag dropped Harry Maguire, Cristiano Ronaldo, and Luke Shaw from his starting XI for the visit of Liverpool, with their respective replacements – Raphael Varane, Anthony Elanga and Tyrell Malacia – all doing well in what was United’s first league victory over the Reds since 2018.

Manchester United’s collective approach has drawn widespread praise for their defensive work – their 232 pressures applied to the opposition on the ball was the third highest in the Premier League this season.

But the key for United now is to ensure Monday is not just a blip and for them to have sustained success in building their targets, The Hag warns the team must be willing to hit the ground running.

“I demand that the players bring a top-class spirit every day. They have to bring it to the club every day,” Ten Hag told United’s official website on Tuesday.

“It has to be a way of life and I hope they understand that. It works – high performance, high level – if you have that spirit and you have that focus.”

“If you accept that you have to hurt yourself, you have to suffer in order to finally get the best out of yourself.”

Indeed, Rashford’s strike against Liverpool ended a run of 997 minutes without a goal in all competitions for United dating back to the game against West Ham in January.

However, The Hag clearly thinks both could be crucial for United.

“I believe they can be a real threat, a real weapon against any opponent,” Ten Hag continued.

“As long as their focus and energy is with them, they are very hard to stop.

“So it’s about the team getting them in the right situation and also about themselves, with the right approach, the right focus in the game and fighting, defending, pressing. But also dribbling and combinations and runs from the back.”