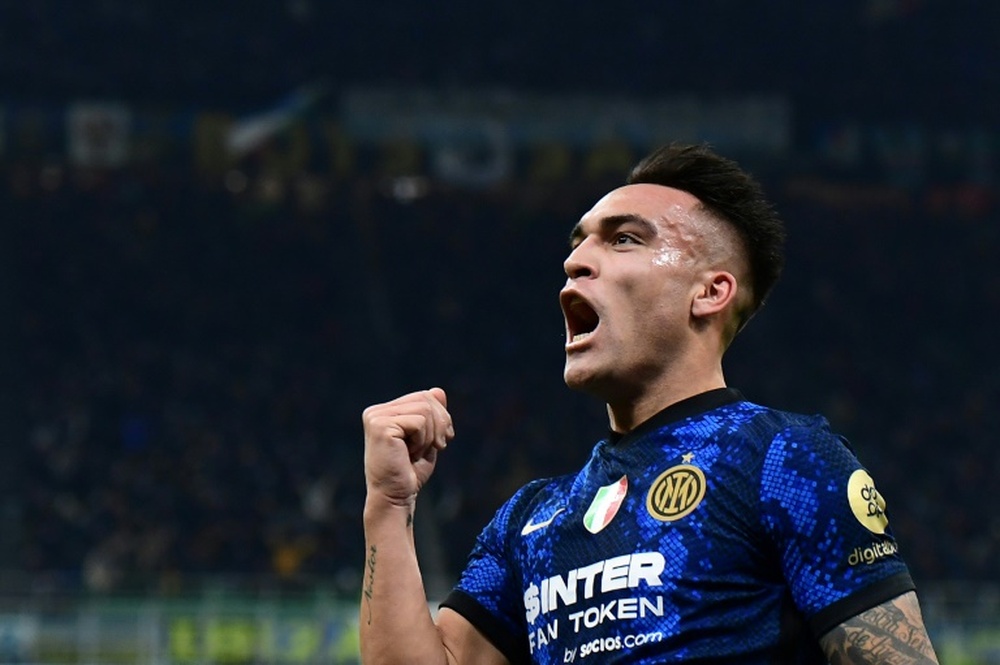 Ronaldo has hailed Inter’s capture of Romelu Lukaku and believes the partnership with Lautaro Martinez will be “almost perfect”.

Belgium forward Lukaku returns to Inter after a disappointing season with Chelsea, where he fell down the pecking order from Thomas Tuchel after an interview in which he expressed his desire to return to the Nerazzurri.

The move materialized in the current window when Lukaku arrived on loan and scored 30 goals in all competitions during Inter’s 2020-21 Serie A-winning campaign.

Ronaldo believes Inter would have defended their title had Lukaku stayed at the club last season, when Milan narrowly pipped them to the crown, and rates him as a “guarantee” to shine in the upcoming campaign.

“It will be a good fight between Inter and Juve. I don’t see Milan as favourites, although whoever wins the Scudetto can never be considered out of the race. Inter could win last year, Juve can’t afford another.” a bad year,” Brazilian great Ronaldo told Gazzetta dello Sport.

“Lukaku and Lautaro can be an almost perfect pair. A lot of feeling, a lot of goals: things that are good for the team.”

“Inter lost the Scudetto by losing the derby and mismanaging the only two difficult months of the season. It’s in these moments that you need the courage to win difficult games instead of dragging them out. You have to stick to someone: it’s easier to stick to someone as big as Lukaku .”

Ronaldo, who played for Inter between 1997 and 2002, also shared his thoughts on the situation with Paul Dybala, who was heavily linked with the Nerazzurri following the end of his Juventus contract but ended up joining Roma.

“In football, you can’t always do what you want, and maybe you want a certain thing, but you set your own limits,” Ronaldo said.

The rejuvenation of Inter’s attack will continue with the departure of Alexis Sanchez, who is widely rumored to have agreed to end his contract at the San Siro.

A move to French outfit Marseille has been considered for the former Arsenal and Manchester United striker.