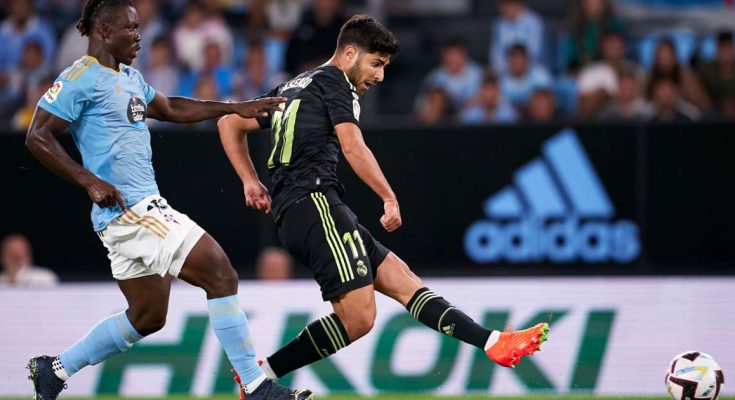 Manchester United have been offered the chance to add some more talent from Real Madrid, with Marco Asensio reportedly being put on the table.

The two teams recently agreed on a deal to send Casemiro to Old Trafford and their discussions with the 30-year-old defensive midfielder are not over, with 26-year-old Asensio also available.

Asensio is coming off a season in which he has netted 10 goals in 31 LaLiga appearances, but has found himself on the bench this campaign, playing a total of seven minutes from Madrid’s first two league games.

According to the Telegraph, United have been told Asensio will cost €30m and Arsenal are also interested in the Spain international as they look for game time ahead of the World Cup.

However, further reports from ESPN claim that United will not pull the trigger on any move for Asensio until they have established whether Ajax winger Antony is available, with the move their priority and a price tag said to be in the €100m range.

Ajax have been firm up until this point in their desire to retain the services of their 22-year-old Brazilian, and if that remains the case, Asensio would be a more than adequate contingency plan – if that’s where he wants to go.