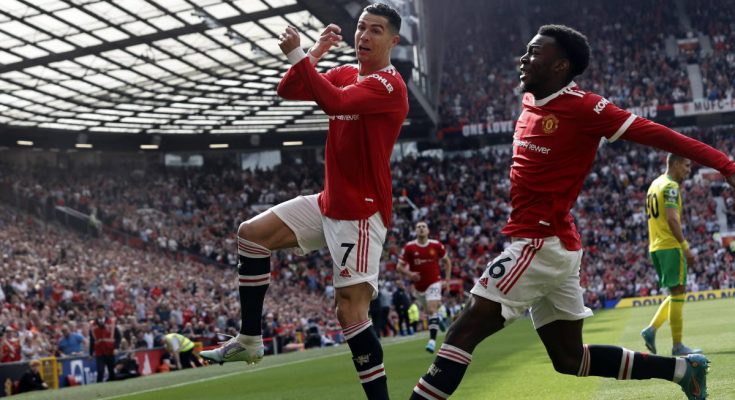 Cristiano Ronaldo has declared himself ready to feature in Manchester United’s first game of the season against Brighton on Sunday.

Ronaldo’s uncertain future has dominated the headlines in recent months. The Portuguese striker wants to leave Old Trafford but has yet to find a way out and is missing important weeks of pre-season training.

Ahead of United’s season opener against the Seagulls, Ronaldo posted a picture of himself on Instagram with the caption “Ready”. Whether manager Erik ten Hag takes the bait is another matter, however.

The former Real Madrid star featured in a pre-season friendly with Rayo Vallecano but was later reprimanded by The Hague for leaving Old Trafford before the end of the game.

“I definitely do not approve of this. This is unacceptable. For everyone,” said Viaplay. “We are a team and you have to stay until the end.

Due to injury problems in the Red Devils squad, Ronaldo was able to start despite missing weeks of training. Anthony Martial was ruled out and Jadon Sancho was ill, although he is expected to recover in time for Albion’s visit.

He said: “Cristiano is a great player and a great figure to have around. I know what it’s like to have a lot of media speculation around him, but he takes most of it.”

“Everything he does is scrutinized to the nth degree. I think that’s what you get when you play for this club [because of] the size of the club. On the other hand, when things are good, you get a lot of praise.

“That’s football, that’s the sport we play, there’s a line that can be crossed and there are things we can do in this country to prevent that.”