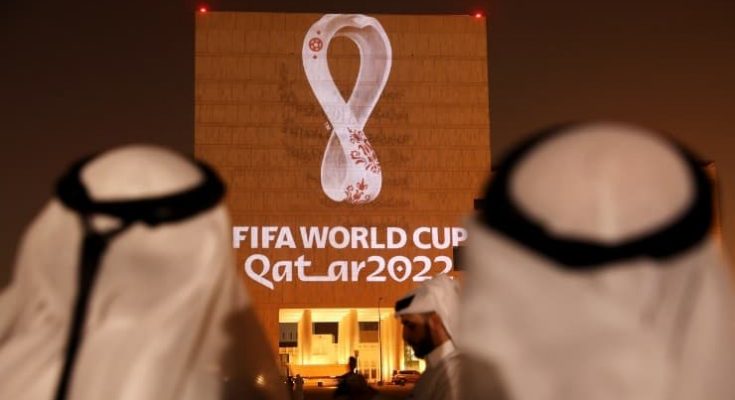 A new change has shaken the structure of the upcoming FIFA World Cup Qatar 2022 less than four months before its start: reports indicate that its opening date would have allegedly been moved up and its opening match would also be different.

The 2022 FIFA World Cup in Qatar could be very close to delivering another surprise to the millions of football fans eagerly awaiting it, after several reports leaked that a major change to its structure could take place less than four months before it takes place .

It will forever be remembered in football history that Qatar 2022 was the first World Cup to be held in, say, the Middle East. Or that it was the first time that this tournament was not played in the middle of the calendar year, i.e. in May, June or July.

Likewise, Qatar 2022 will for the first time in history see the presence of referees or the inclusion of 26-man teams in the 32 national teams that will compete in it. But the surprises don’t stop there: discover below the new modification that the upcoming FIFA World Cup will have.

According to social media reports by Doble Amarillo and statistics expert Alexis Tamaya Mr. Chip, FIFA is set to announce two major changes to the structure of Qatar 2022: a change in the kick-off date and therefore the opening match.

It is said that the Qatar 2022 ribbon would be moved forward one day, from 21 to 20 November 2022. On this new date, the opening ceremony would be held, followed by a match between the local national team and the Ecuadorian national team, which would become the opening World Cup match.

It should be noted that the aforementioned match was originally thought to be the match that will mark the start of Qatar 2022, but it was announced shortly after that Senegal vs. The Netherlands will be the opening match, on the break after the World Cup, a tradition that usually bestows the honor on the reigning champion or host nation.

According to the sources mentioned above, FIFA would make these adjustments official for Qatar 2022 once approved by its presidency, which should happen as the World Cup approaches the iconic 100-day start date.