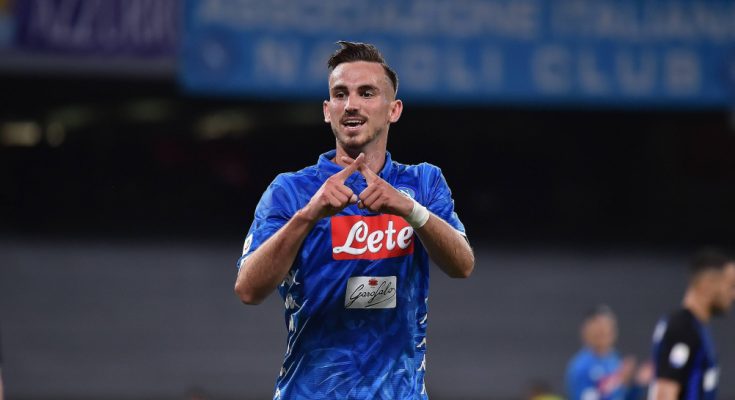 Paris Saint-Germain have agreed on personal terms with Napoli star Fabian Ruiz, according to latest reports.

The 26-year-old has been on the Italian squad since 2018 and has made 166 appearances in all competitions at the Stadio San Paolo so far, scoring 22 goals and providing 15 assists.

The Spaniard was a regular for the Blues, making 32 Serie A appearances last season with seven goals.

The midfielder has now entered the final year of his contract and is not interested in extending his loan spell at Napoli.

European giants Real Madrid and Manchester United are interested in him, but now it looks like he will join PSG.

According to L’Equipe, the Ligue 1 giants have agreed personal terms with Ruiz, taking a major step forward in their bid to bring him to Paris. However, the French side have yet to agree a transfer fee with the Blues.

Ruiz joined Napoli in July 2018 after an impressive campaign with Real Betis. He has featured consistently for the Blues at the Stadio San Paolo over the past four years.

The 26-year-old played a key role in helping the Italian side finish third in the Serie A table last season. He also lifted the Coppa Italia with Napoli in the 2019-20 season.

The Spanish international plays mainly as a central midfielder, but can also be deployed as a defensive or attacking midfielder. He is highly rated for his vision, passing and dribbling.

PSG are close to signing a top midfielder in Ruiz, who has all the qualities to be a huge success at the Parc des Princes.