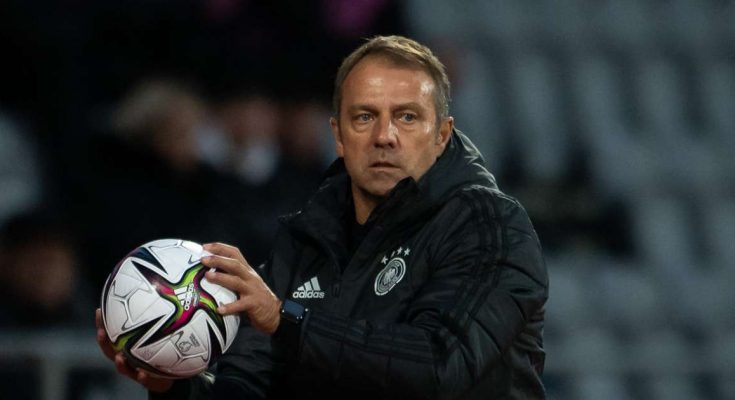 The Qatar World Cup is not a tournament “for fans”, says Germany coach Hansi Flick, who believes “football should be there for everyone”.

The most recent production of the flagship tournament has been the source of much controversy since it was awarded to Qatar in 2010.

The nation’s attitude towards women and the LGBTQ+ community has been widely cited as an issue from the outset, while thousands of migrant workers have been reported to have died in the build-up to the final.

With Qatar’s limited accommodation facilities and the move to the middle of the European club season, the competition has brought problems for both fans and players, even outside of these moral debates.

And Flick had supporters on his mind as he added his voice to those criticizing the 2022 FIFA World Cup.

“Basically, I think it’s a shame that this tournament won’t be a World Cup for the fans,” he told the Frankfurter Rundschau.

“[I have friends] who would like to fly to Qatar but have decided not to for various reasons. Football should be here for everyone. That’s why I say it’s not a World Cup for fans.”

However, Flick acknowledged that a direct political protest statement was “a challenge for everyone involved”, adding: “We’ve already had many discussions.

“In September we will sit down again and consider what we can do together with other nations – or what we want to do.”

Flick will lead Germany into a major tournament for the first time after replacing Joachim Low following England’s last 16 exit at Euro 2020.

They will face Japan, Spain and Costa Rica in Group E, with their first match against Samurai Blue on November 23.