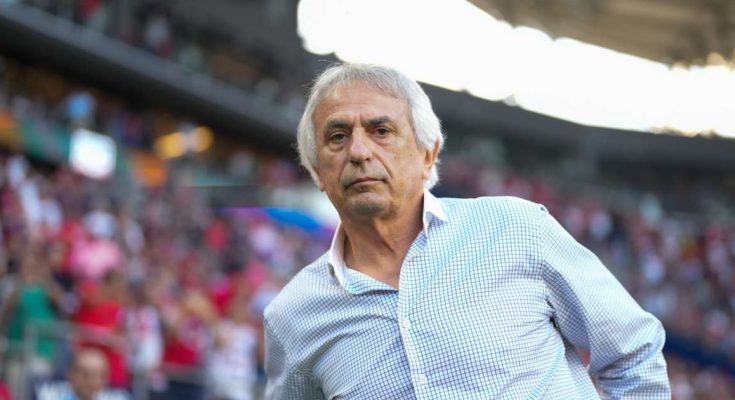 Morocco have sacked head coach Vahid Halilhodzic just three months before the start of the World Cup in Qatar.

The Royal Moroccan Football Federation (FRMF) confirmed the Bosnian’s recall on Thursday, ending months of speculation over his future.

It is the third time Halilhodzic has been sacked after securing World Cup qualification before the start of the tournament, having been dropped by Ivory Coast ahead of South Africa 2010 and Japan ahead of Russia 2018.

The 69-year-old, who played for Yugoslavia in Spain in 1982, took charge of Algeria at the World Cup in Brazil eight years ago but will now miss another major tournament.

Following a row with Hakim Ziyech, the Chelsea winger was left out of this year’s Africa Cup of Nations after Halilhodzic claimed he faked an injury to miss international friendlies.

Walid Regragui is expected to be named as Halilhodzic’s successor ahead of their Group F clash with 2018 finalists Croatia, Belgium and Canada.