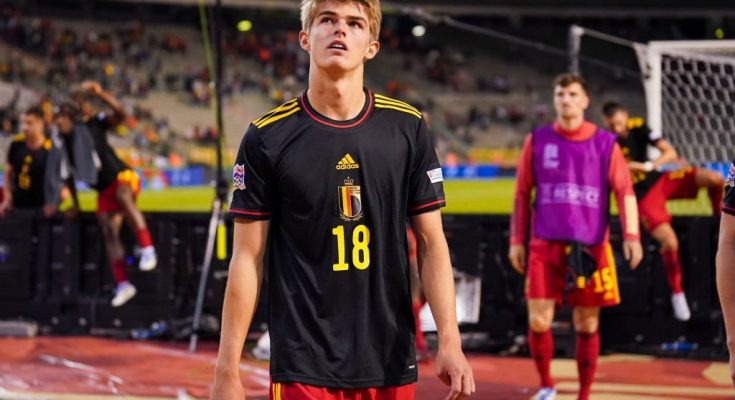 The 21-year-old Belgium international has signed a five-year deal with the Serie A champions and joins for a reported fee of €36 million.

De Ketelaere – who scored 18 goals in all competitions last season and has won eight senior caps for Belgium since his debut in 2020 – has also been heavily linked with Leeds United in the Premier League.

At the age of 19 years and 224 days in October 2020, he became the second-youngest Belgian to score in the Champions League (after Anthony Vanden Borre) when he scored for Brugge against Zenit St. Petersburg.