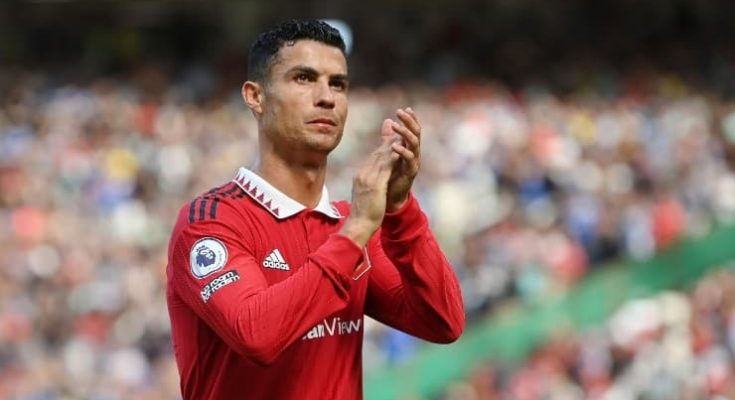 Cristiano Ronaldo is still looking for a place where he can play the next Champions League. As Manchester United did not qualify, the Portuguese forward could be used in a swap deal for the Red Devils to sign a star from Napoli.

It’s no secret that Cristiano Ronaldo is uncomfortable at Manchester United, so his team is now trying to move on and transfer him to another club. With the 2022 summer market still open, the Portuguese forward could be involved in a very ambitious swap that would take the Napoli star to the Premier League this season.

Cristiano Ronaldo returned to Old Trafford in 2021 to be part of Manchester United’s rebuild. Although expectations were high, the team did not make it to the Champions League, a tournament that the Portuguese need to play every year. The forward could therefore be looking for a new team that could offer him a place in the competition and the chance to win it again.

However, the 2022 summer transfer window was not easy for Cristiano. Several teams denied him the opportunity to defend his colors despite the need to sign a striker, such as Chelsea, Atletico de Madrid or Bayern Munich. But now another club has emerged as the best option for the Portuguese striker and Manchester United to end his contract and move on.

Mr. The Champions are keen to play Europe’s biggest tournament as time goes on, but Manchester United will not be taking part in the competition this year. The Red Devils were therefore looking for a player in Naples who could be exchanged for the Portuguese and meet his demands, but without weakening the squad.

According to Calcio Mercato, Cristiano Ronaldo could be traded to Napoli for Hirving Lozano. Manchester United’s bid includes the player and €20 million in exchange for the Mexican right winger.

Reports say that both sides are very interested in this trade. Cristiano Ronaldo could be the blockbuster that Napoli need and could play in the next Champions League. As for Manchester United, Hirving Lozano has proven to be a versatile striker who can play in various positions in attack.

The 2022 summer transfer window for the Premier League closes on August 31, so it is important that both clubs agree this deal as soon as possible. Cristiano Ronaldo should have no problem with this move as he would be returning to Serie A, a league he is very familiar with from his Juventus past. But Lozano would be coming to one of the toughest competitions in Europe and to a team whose fans are running out of patience.