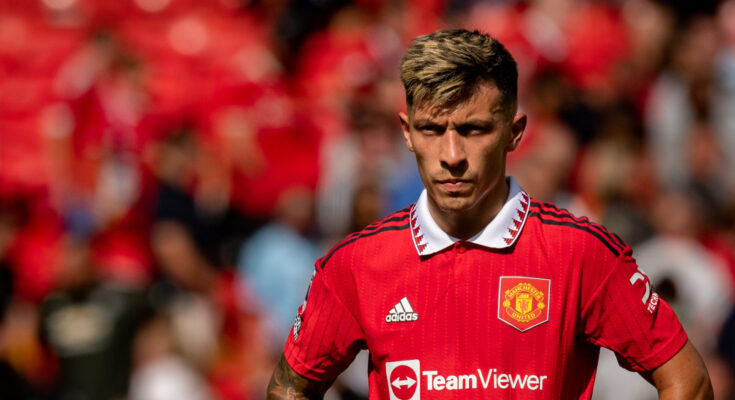 Lisandro Martinez told Ajax technical director Gerry Hamstra he is a ‘f***ing nobody’ over frustration regarding his future only days before he sealed a move to Manchester United.

Lisandro Martinez officially joined Manchester United in July in a deal worth up to £57m and quickly reunited with former Ajax boss Erik ten Hague in Manchester.

The Argentine, whose diminutive frame at centre-back has attracted a lot of attention, has quickly become a favorite with United fans after a disastrous start to the season with top performances in wins over Liverpool and Southampton.

But Ajax wasn’t ready to let him go without a fight. The Dutch giants rejected two bids from United and at one stage even increased their asking price for the former Newell’s Old Boys youth player – with the Old Trafford club eventually meeting their asking prices for both Martinez and former Ajax team-mate Antony, spending around £140m combined. on two agreements.

Just before Ajax finally relented, Martinez’s frustration at his determination to join United, rejecting Arsenal in the process, lashed out at the Hamster.

A report in De Telegraaf claimed the player had called Hamstra a “fucking nobody” and referred to Marc Overmars, the disgraced former director of football, who left under a cloud in February once the inappropriate news came to light.

“We didn’t want to lose Martinez, but with transfer fees like this, everyone understands how it works… Lisandro has clearly indicated that he wants to make the move.” It became increasingly clear that a longer stay was not feasible,” Hamstra Het Parool said at the time the deal was agreed.