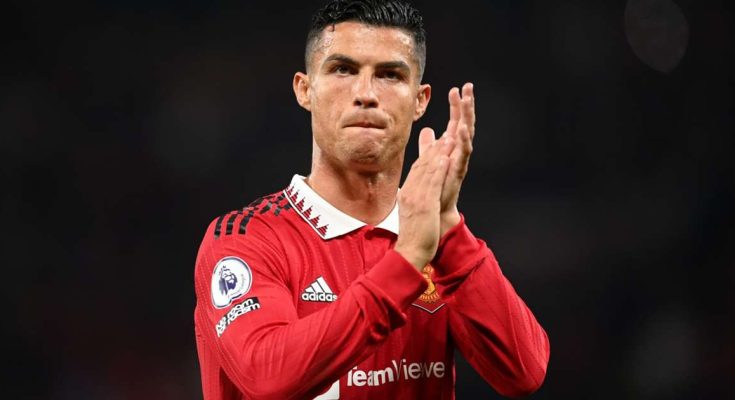 Manchester United supporter Stormzy believes Cristiano Ronaldo’s future should be out of the spotlight, as he urged fans and media to “let the GOATs be the GOATs”.

Manchester United claimed their first win of the season when they beat rivals Liverpool 2-1 in impressive fashion at Old Trafford on Monday.

With new signing Casemiro introduced on the pitch before kick-off, Erik ten Hag’s side bounced back from a 4-0 drubbing at Brentford in style and were deservedly in control at 2-0 thanks to goals from Jadon Sancho and Marcus Rashford.

The latter, who ended a run of 997 minutes without a goal in all competitions for United, scored five league goals against Liverpool, bettered only by Leicester City (six) in the competition, and it was Rashford who was picked by the Ten Hag. to lead the United line instead of Ronaldo.

The Hag highlighted the need for energy as the reason for his decision, with Ronaldo coming off the bench in the 86th minute, shortly after Mohamed Salah had pulled Liverpool back into the match.

Ronaldo’s future remains uncertain and with United not set to return to Old Trafford until September 4, three days after the transfer window closed, it could mean he has played his last home game for the club.

But rapper, singer and songwriter Stormzy, who was in attendance on Monday, wants Ronaldo to be respected as one of the greatest of all time.

He said of Ronaldo: “When they’re that great, you can’t talk about them, man, you’ve got to let the man be great.

“As soon as there’s a bit of fuss, it’s the GOAT. You’ve got to let GOATS be GOATS.”

United’s win meant that Ten Hag became the first club manager to secure his first ever competitive win with the club against Liverpool, who for the first time since 2012 had failed to win any of their opening three games of a Premier League campaign. 13 season.