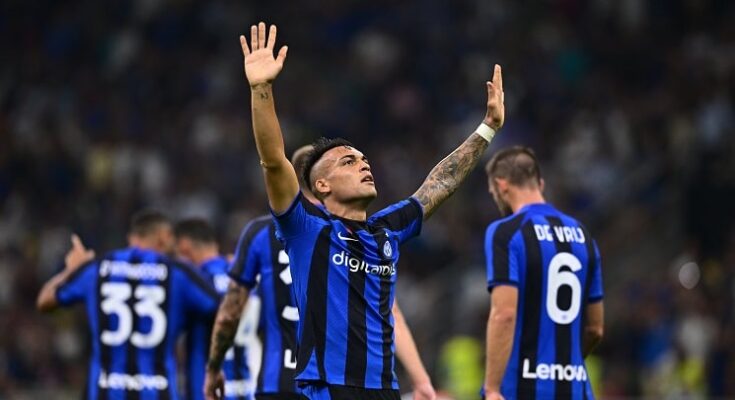 Lautaro Martínez and Joaquín Correa both scored for Inter in their 3-1 win vs. Cremonese.

Joaquín Correa started the match for Inter with Lautaro Martínez on the bench and it was Joaquin who scored the first goal. The shot at the goal was blocked by the goalkeeper, but Corres was the first to get to the ball from close range and scored.

The 28-year-old is now on two goals in four games this season in Serie A, scoring two in his last three games.

Lautaro Martínez was brought on as a substitute for Correa early in the second half and Lautaro would score his third goal of the season. A great solo run to hold off a defender and a finish into the bottom corner to score to give Inter a 3-0 lead.

The 25-year-old has three goals in four games this season, while he has scored in his last three games.

Santiago Ascacíbar entered the match for Cremonese, but was substituted at half-time.