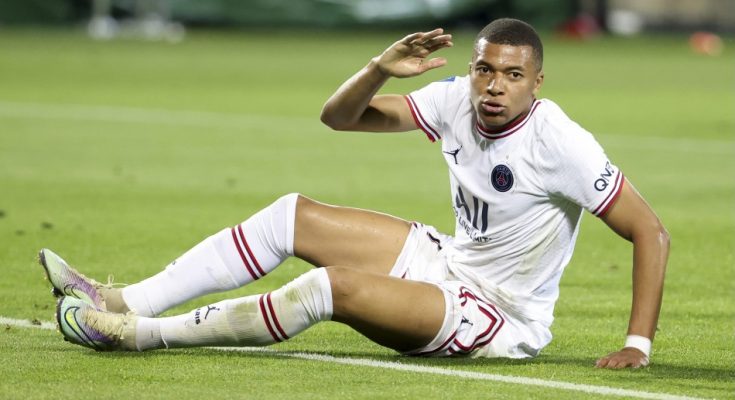 The France international played the first game of PSG’s title defense less than a week after missing out on their Trophee des Champions triumph over Nantes.

Mbappe’s absence was not particularly felt on Saturday as a brace from Lionel Messi and a superb four-goal performance from Neymar helped PSG to a 5-0 thrashing of Clermont Foot.

But after speaking to Canal+, Galtier played down fears the 23-year-old could be a long-term absentee, admitting he could risk him if it was a high-stakes game.

Asked if Mbappe could return next weekend, Galtier said: “Yes, I think so. He had a little problem and we didn’t want to take any chances.”

“Obviously, if we were to play a tough game or a Champions League game, Kylian could be involved.

“We preferred to delay his return and I think he will be with us against Montpellier of course.”

PSG play their first home game of the season against Montpellier next Saturday and the club will be hoping to make it three competitive wins under their new boss.