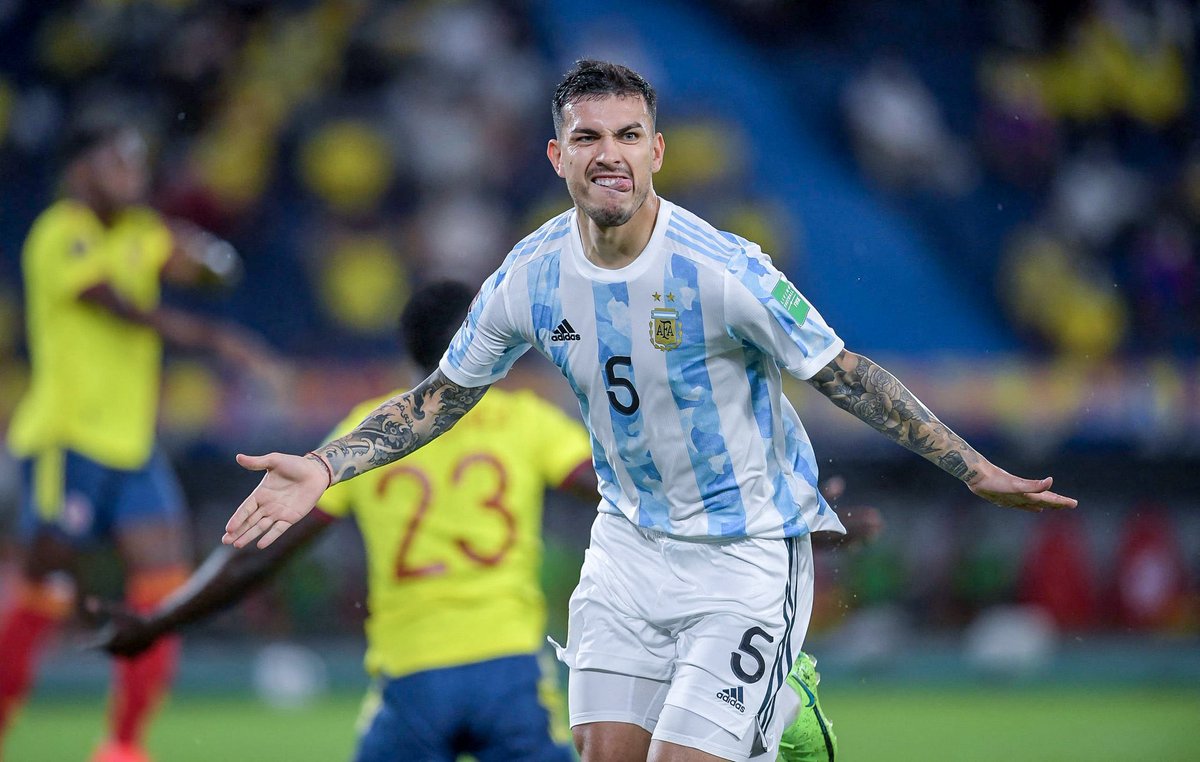 Juventus and PSG have been negotiating the loan transfer of Leandro Paredes for some time now.The midfielder is Max Allegri’s top choice and the Bianconeri are looking to add him to their gaffer squad.

PSG are prepared for life without him as they close in on signing Napoli’s Fabian Ruiz as his replacement.Juve wanted to offload one of Arthur Melo and Adrien Rabiot before moving for him. However, they can make a deal even if those players don’t move. Tuttosport says the two clubs have held talks and agreed on a deal to buy.

However, the final agreement is being delayed by discussions about the structure of the purchase agreement. PSG want to make it mandatory after the midfielder meets certain parameters, but Juve don’t seem to agree to those terms yet.

Paredes is really close to joining us given how PSG have strengthened their midfield. However, the French have money and will want him to leave on their terms.

We love Paredes, so both teams should find a breakthrough in talks sooner rather than later.

His addition to our team seems to be the last piece of the puzzle. It would be interesting to see who else joins or leaves the Allianz Stadium.