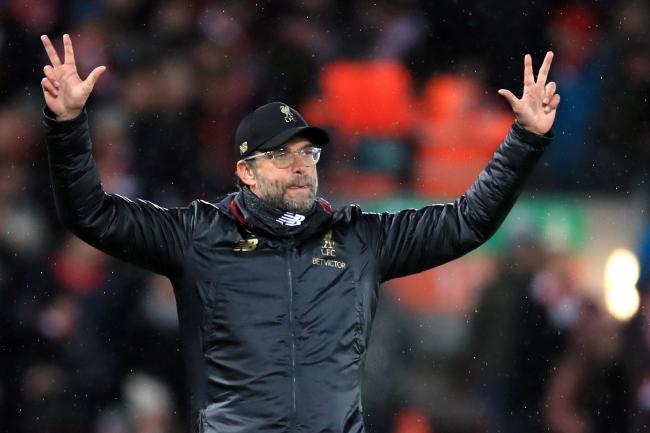 “I don’t understand Barcelona for several reasons. The first is that I’m not a financial professional. The second is that if I don’t have money, I don’t spend,” Klopp said.

Despite well-documented financial problems, Barcelona have managed to sign the likes of Robert Lewandowski, Raphinha and Jules Koundé this summer.

French defender Koundé, brought in from Sevilla, is not currently registered to play in La Liga, but could be in time for the club’s trip to Real Sociedad on matchday two of the new La Liga season.

Barcelona opened their new campaign with a 0-0 draw at home to Rayo Vallecano on Saturday night. Xavi is expected to make several changes against Real Sociedad. Frenkie de Jong could start the game for the Blaugrana after impressing from the bench against Rayo and the 6-0 Gamper Trophy win over Mexico’s Pumas.