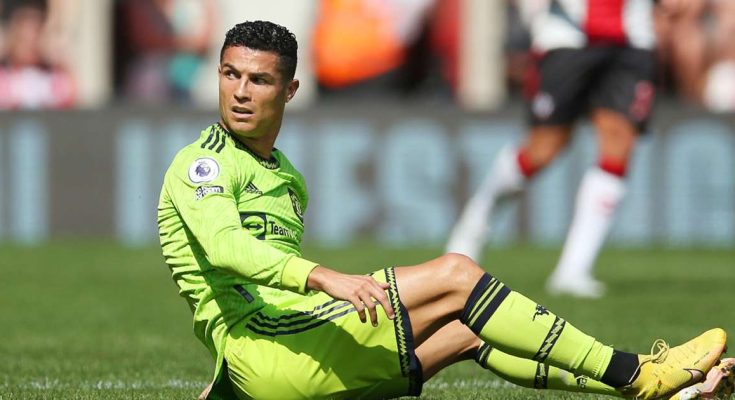 Slowly but surely, the Manchester United squad is starting to take shape with the club trying to get new manager Erik ten Hag his desired profiles before the transfer window slams shut.

The defense certainly looks a lot more solid with the additions of Lisandro Martinez and Tyrell Malacio. Both played a huge role as United won back-to-backs for the first time since February.

The midfield was one of the weakest areas of the pitch and the Dutchman made strengthening it one of his priorities. The free arrivals of Christian Eriksen and Casemiro from Real Madrid mean he now looks in much better shape.

But question marks remain over the attacking options available to Ten Hag. Anthony Martial’s injury means a backup striker will most likely be needed, especially with the uncertainty surrounding Cristiano Ronaldo’s future.

The Portuguese has repeatedly declared his intention to play in the Champions League with his agent Jorge Mendes desperate to entice Europe’s top clubs to bid for his client.

So far, nothing has come of it as clubs from Germany, France and Spain have said no to the Portuguese international. With just days to go before the window slams shut, Mendes is racing against time to find Ronaldo as a Champions League club.

At one point, new Chelsea co-owner Todd Boehly appeared to be enamored with the idea of ​​the five-time Ballon d’Or winner joining the London outfit.

But Thomas Tuchel has been reluctant to approve the signing of the 37-year-old star striker, who remains averse to the idea of ​​pressing up front.

The Independent have now reported that the Blues are desperate for a striker with both Romelu Lukaku and Timo Werner leaving the club.

They are considering reviving their interest in Crystal Palace striker Wilfried Zaha, with Ronaldo also remaining an option as Tuchel searches for the right fit.

“Meanwhile, Jorge Mendes has returned to Chelsea to investigate whether a deal with Cristiano Ronaldo is possible. But at the weekend, Tuchel was still reluctant to bring in the Manchester United striker,” the article continues.

Despite being a proven goalscorer, The Hag will be better served if the circus surrounding United’s number seven leaves Manchester. A backup option in Cody Gakpo or Memphis Depay would be beneficial for United as The Hag looks to stamp his authority.