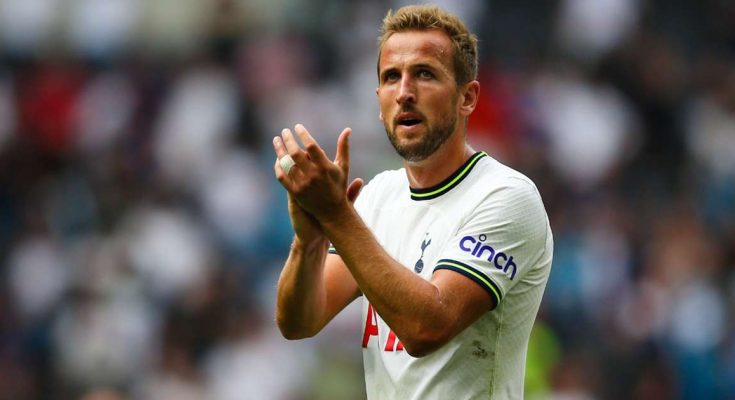 Harry Kane declared “I always love scoring” after netting his landmark 250th goal for Tottenham in Saturday’s 1-0 victory over Wolves.

As well as Kane reaching the 250-goal mark in all competitions, his 185th goal for Spurs in the Premier League saw him overtake Manchester City great Sergio Aguero to become the division’s top scorer for a single club.

Kane, who only recently turned 29, will be aiming to surpass Alan Shearer’s record of 260 Premier League goals, with the only others above Andy Cole (187) and Wayne Rooney (208).

Speaking to BT Sport, Kane said: “It’s been a fantastic nine or 10 years in the Premier League.

“I hope there are many years left. I always love to score. The most important thing is to win games and that’s how we started the season.”

“I have to commend the boys – they dug deep and got a clean sheet today.

Kane’s goal was also Tottenham’s 1,000th at home in the Premier League, joining Manchester United, Chelsea, Arsenal and Liverpool in this elite group.

The striker’s major winner came from one of Tottenham’s 11 attempts, compared to 20 from Wolves, who overcame the first half but failed to properly test Hugo Lloris.

“Thank Wolves, they made it difficult,” Kane said. “We started the second half with real intensity from the start.

“We created chances and pressed better and got the goal we deserved. We didn’t create too many chances after that, but neither did they.”

Tottenham have started the season without defeat in their first three Premier League games – the first time they have done so in consecutive campaigns since 2004-05 and 2005-06.

Antonio Conte’s side bounced back from beating Southampton 4-1 in their opener before coming back twice to draw 2-2 with Chelsea.

While Spurs were able to hold their own against still-unbeaten Wolves on Saturday, Kane admits they need to play with more sense at the start of games.

“We have to start games better – it was the same against Chelsea,” he said. “We have to improve, but the sign of a good team is winning when you’re not playing your best.”