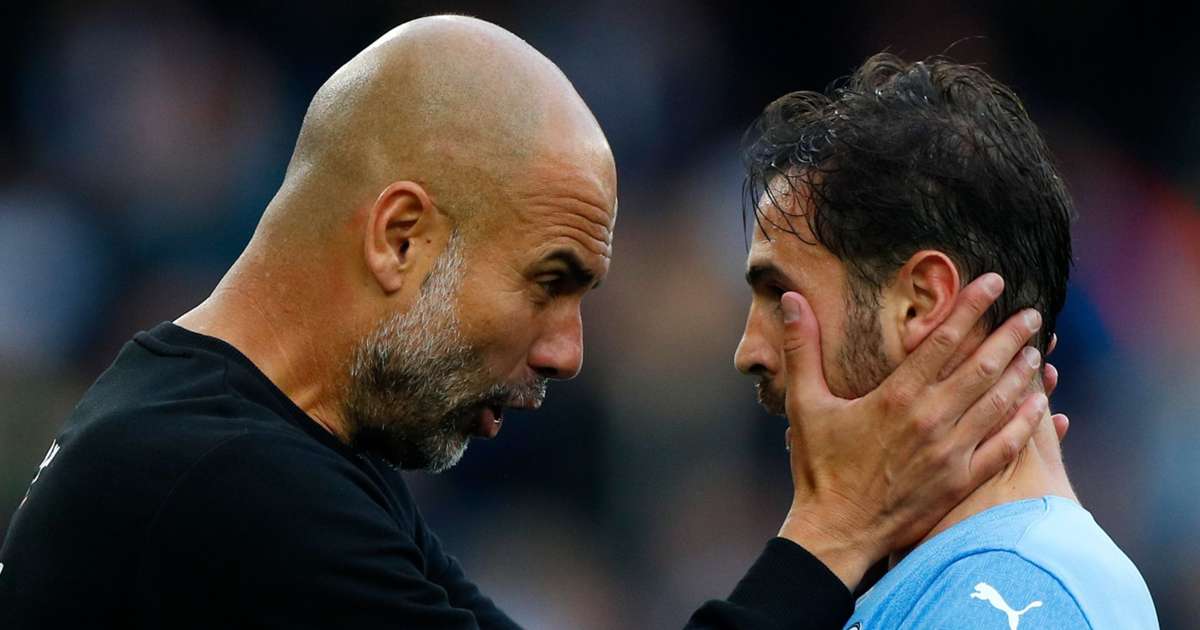 Barcelona will have to switch their targets after Pep Guardiola appeared to close the door on Bernardo Silva leaving Manchester City.

Playmaker Bernardo has been linked with Barcelona for much of the current transfer window, with Xavi looking to build a squad capable of challenging for the LaLiga and Champions League titles.

But former Barcelona head coach Guardiola has insisted he wants the 28-year-old Portugal international to stay at City.

On Thursday, Guardiola said Bernardo would be at Barcelona next week, but only on City duty as the clubs play a charity fundraiser friendly at Camp Nou.

“You will see him play on Wednesday,” said Guardiola. “Of course! And it is certain that he will do it with us, City. Bernardo and 10 others will play.

Bernardo has been at City for five years, winning four Premier League titles among a host of honors and establishing himself as a key cog in Guardiola’s midfield.

Guardiola said City welcomed the opportunity to raise money for a worthwhile cause next week.

“It’s a gift to return to Camp Nou and play a game of solidarity in the fight against [MND],” he said, quoted widely in the Spanish press.

Guardiola praised Unzue, adding: “Life has dealt him a blow and he gets up every time. He helps a lot of people with his gestures and actions.”