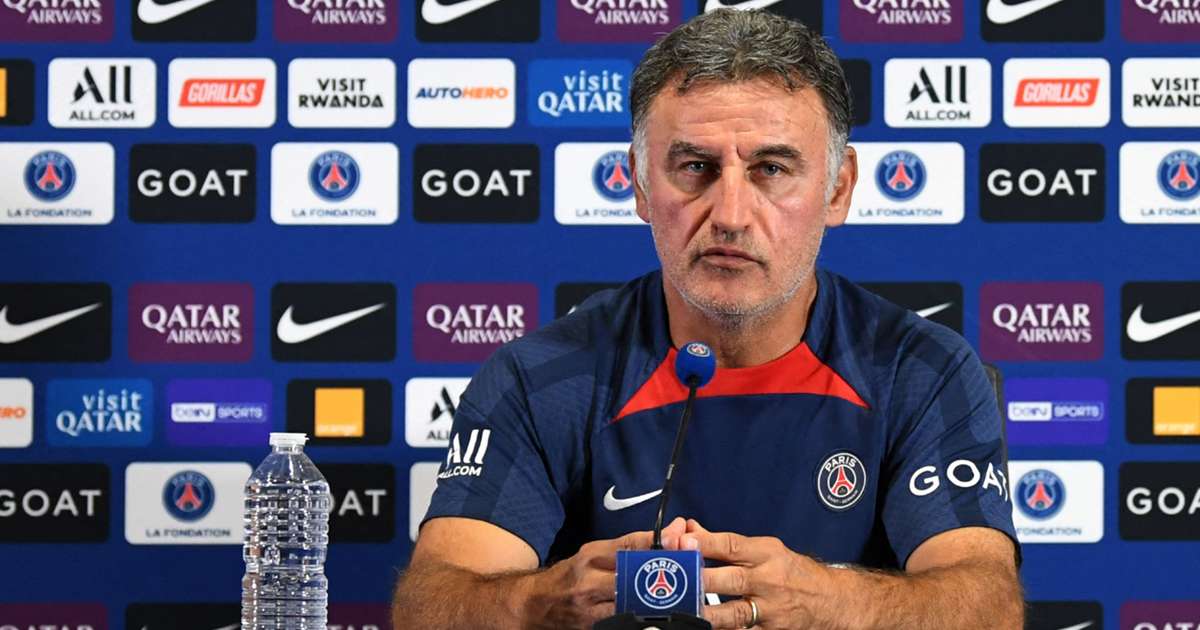 Paris Saint-Germain coach Christophe Galtier expressed his intention to sign a new forward before the close of the transfer window.

The Ligue 1 champions have signed Hugo Ekitike from Reims but have seen Angel Di Maria leave on a free transfer, while Galtier has confirmed that Arnaud Kalimuendo is closing in on a move to Rennes.

PSG may still lead a line of Neymar, Kylian Mbappe and Lionel Messi, but a long and grueling season – compounded by the World Cup in Qatar – sees Galtier looking to increase the depth of his attack.

“The club is working hard on this. I am in constant contact with Luis Campos [PSG’s football advisor], the board and the president. We must not make any mistakes. We must not rush things. We must do something realistic.

“There are no guarantees. I know the club won’t sign anyone for that. It would need to be someone who can really bring something to the team and the club is working on that.”

Another way to leave is Mauro Icardi, with Galtier adding that the club are exploring the Argentina international’s transfer options.

“It was not easy. His absence from the team last week was due to a sporting choice, I saw him at the beginning of the week to say that I will make the team smaller. I will not work with 25 players,” explained Galtier.

“If he has offers that he would like, I don’t know. The club is working on it, we are working with Icardi to find the best possible solution. He had very little playing time last season and I think that is important.” to do it.

“If he wants to play in the Champions League specifically, I don’t know. For the sake of the club, we want him to find the best solution, which is a club where he can show his quality.”

“He’s had a tough couple of years and with his experience playing somewhere else and a better atmosphere, it could allow him to get his career going again.”

League 1: Why Is Neymar Jr not playing today PSG vs Montpellier?