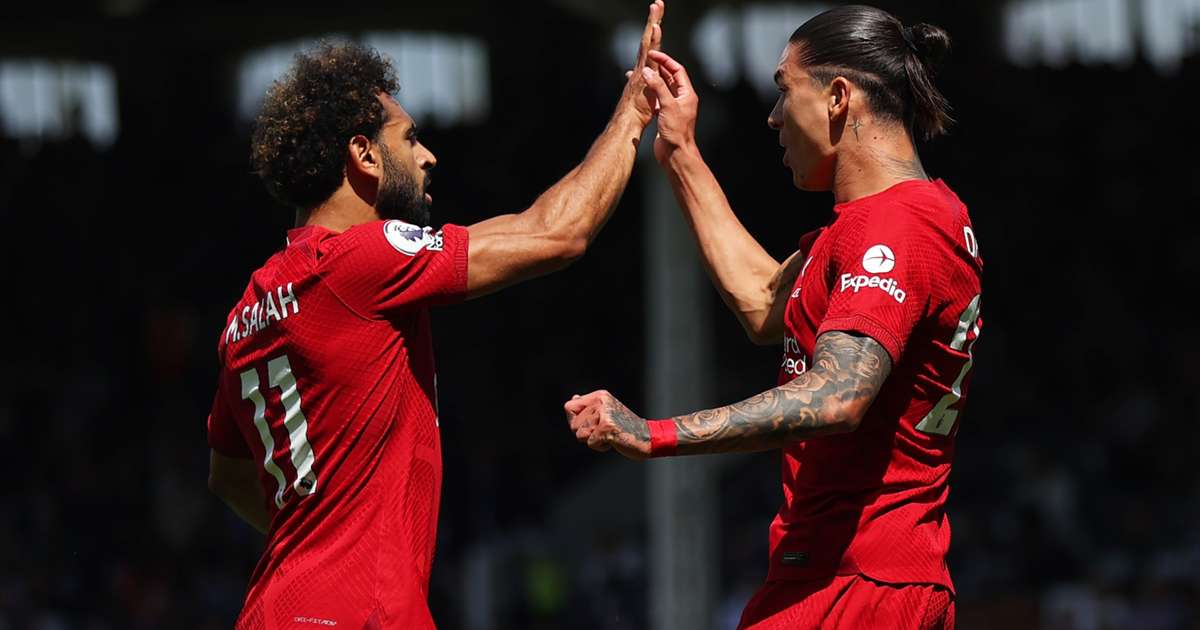 Darwin Nunez scored one goal and set up an equaliser for Mohamed Salah as Liverpool twice came from behind draw 2-2 at Fulham in their first Premier League game of the season.

Aleksandar Mitrovic gave new boys Fulham a deserved first-half lead but Nunez came off the bench to equalize at Craven Cottage on Saturday.

Mitrovic restored the Cottagers’ lead with a penalty after being brought down by Virgil van Dijk on 18 minutes, but Salah poked home from close range after Nunez put the ball into his path to rescue a point before Jordan Henderson hit the woodwork in stoppage time. .

It’s a record six consecutive seasons that Salah has scored in Liverpool’s opening game of the Premier League season, but they haven’t done enough to win and have also lost Thiago Alcantara to a hamstring injury.

Fulham were much the better side in the first half and deservedly took the lead in the 32nd minute when Mitrovic capped a neat move by rising above Trent Alexander-Arnold at the back post to power home Kenny Tete’s challenging cross.

Liverpool looked level but Luis Diaz came close to equalizing before half-time when he tapped the far post with his left foot from inside the penalty area.

Nunez and Harvey Elliott replaced the unfit Roberto Firmino and the injured Thiago six minutes into the second half.

Things almost got worse for Jurgen Klopp when Neeskens Keban’s venomous drive hit the post before Marek Rodak denied Nunez from close range as the game opened up.

Nunez leveled in the 64th minute when he benefited from a stroke of luck when he failed to make contact with Salah’s cross and attempted a lightning finish but the ball was flicked on by Tosin Adarabioyo before clearing the striker’s leg.

Diaz and Nunez had chances to put Liverpool in front but Mitrovic restored Fulham’s lead from the spot against the run of play.

Salah spared Liverpool the blushes on 10 minutes with a simple finish after Nunez had the knowledge to set him up after Alexander-Arnold’s pass, and Henderson almost grabbed all three points when he hit the crossbar. 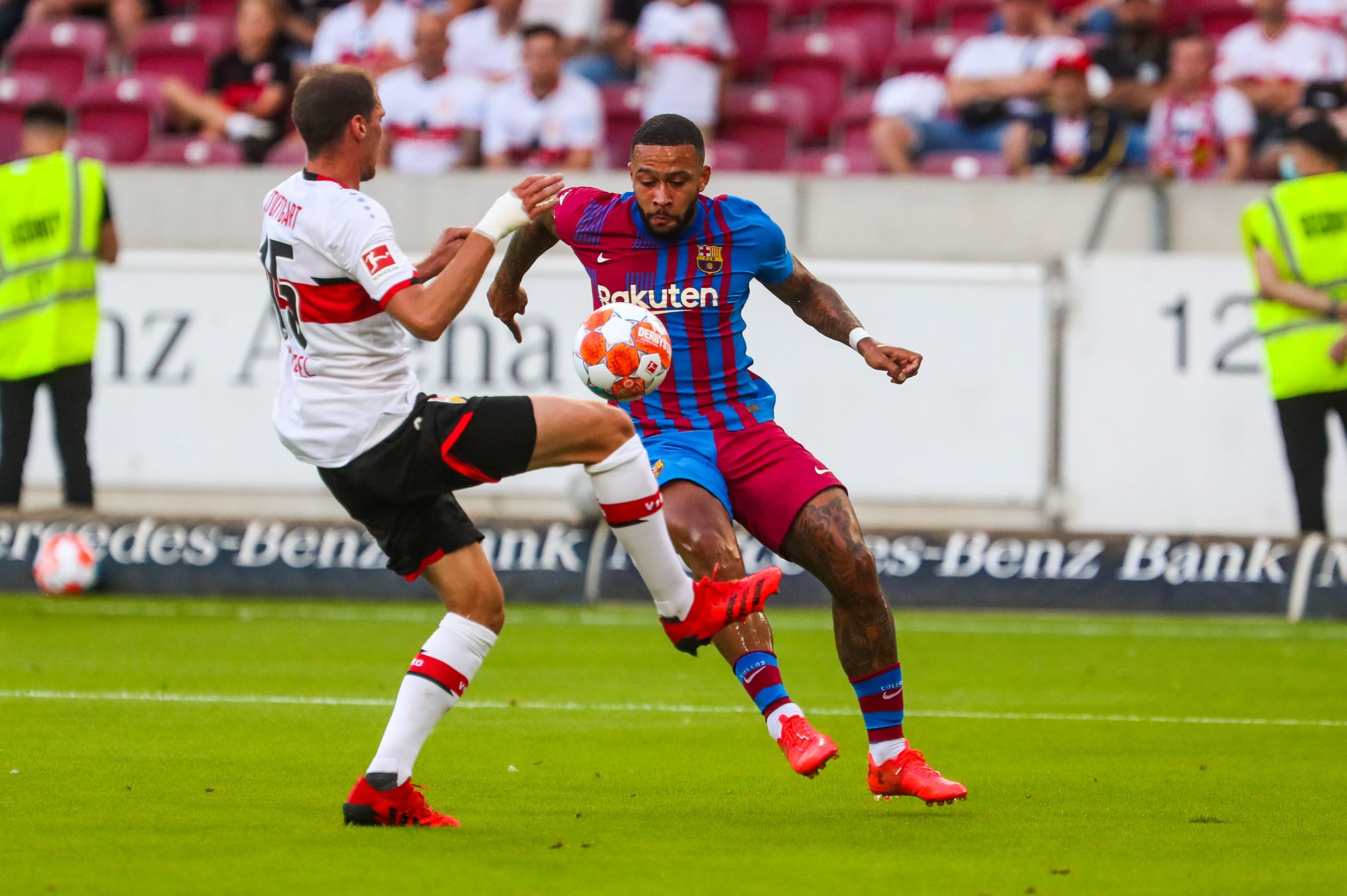