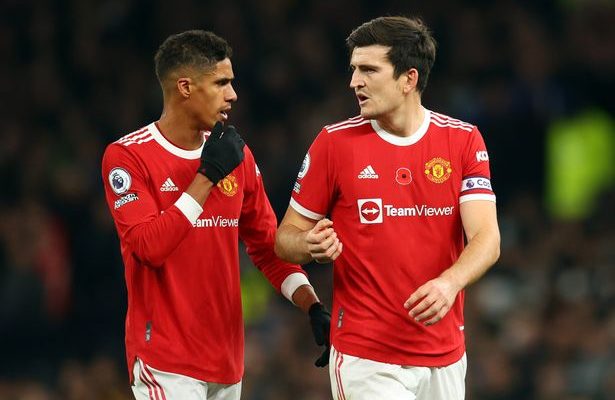 Manchester United will face LaLiga opposition in the Europa League group stage after being drawn to face a Real Sociedad team who have David Silva in their ranks.

Silva is a Manchester City favorite who won four Premier League titles in 10 years at the Etihad Stadium before returning to his native Spain two years ago.

The teams are no strangers, having met in the last leg of the Europa League 32 in February 2021, with a 4-0 win in Spain paving the way for United to win on aggregate by that scoreline. Silva did not play in the goalless second leg at Old Trafford and the tie was effectively lost.

United, who won the Europa League in 2017 and finished as runners-up in 2021, also face Moldovan side Sheriff Tiraspol and Cypriot side Omonoia in Group E.

The clash for Sheriff will be United’s first competitive game against a team from Moldova.

Arsenal and PSV, led from the line by Mikel Arteta and Ruud van Nistelrooy, are the star attractions in Group A, which also includes Bodo/Glimt and FC Zurich.

Dynamo Kyiv of war-torn Ukraine face Rennes, Fenerbahce and Larnaca in Group B.

The group stage starts on 8 September and ends on 3 November before the start of the World Cup, with the final being played on 31 May at the Puskas Arena in Budapest.