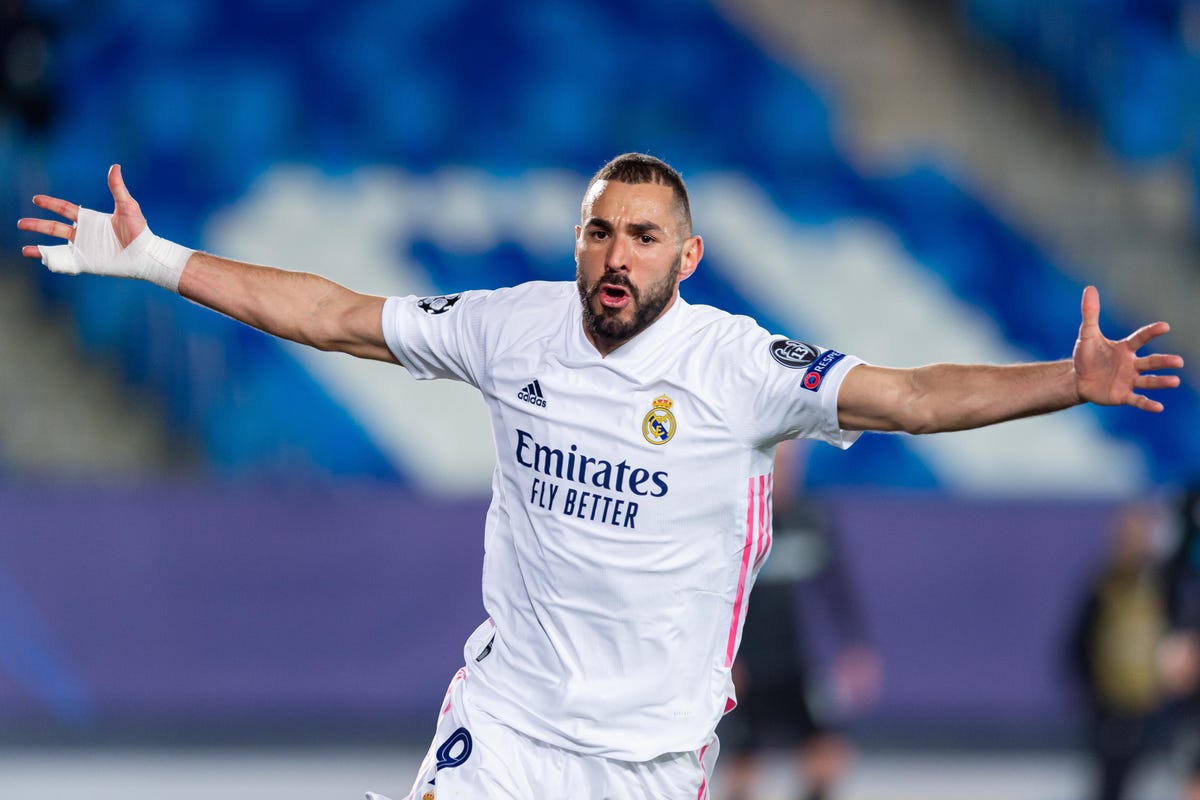 Manchester City striker Erling Haaland has highlighted Karim Benzema as a shining example of the importance of always looking for ways to develop and improve.

Benzema has been one of Europe’s best strikers since his teenage years, but the Frenchman has taken his game to a new level since he was 30 and enjoyed the best season of his career in 2021/22.

Haaland is just 22 and has scored 137 goals in 141 appearances for club and country since the start of the 2019/20 season – including three since joining City in the summer.

But the Norwegian has a long-term view and refuses to rest on his laurels.

“I don’t know what will happen, but it always has to be about learning, about developing,” Haaland told FourFourTwo. “You can never stop looking for new ways to become better.

“Look at Karim Benzema at Real Madrid. Now he’s 34 and he’s suddenly developed into an even better player over the last couple of years – that’s crazy good. I want to keep doing it.”

Benzema scored just 12 goals in all competitions for Real in 2017/18, his lowest total since his debut year at Madrid. But he saw an opportunity when Cristiano Ronaldo left the club in the summer of 2018 and stepped up to the challenge, with his form in the years since ensuring Los Blancos didn’t make much of a splash in the transfer market for a new striker.

Between 2018 and 2022, between the ages of 30 and 34, Benzema has scored 131 club goals in four seasons, matching his total from the previous seven over his twenty years.