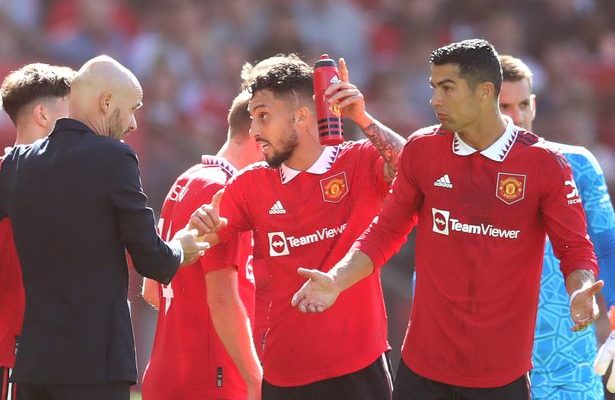 Manchester United fans might have got their hopes up over a new billionaire owner, but it would seem the chances of Elon Musk investing in the club are slim.

South African-born American businessman Musk, who is among other things the founder of SpaceX and CEO of Tesla, caused a stir on Tuesday by claiming he was looking to buy United.

The club’s fan base has long wanted its current owners, the Glazer family, who also own the Tampa Bay Buccaneers, to sell, with many supporters and pundits blaming the team’s failures in the Alex Ferguson era on substandard investment.

Still, when asked if he was serious about buying United, Musk replied, “No, that’s a long-running Twitter joke. I’m not buying any sports teams.”

“Although if it was any team it would be Man U,” the 51-year-old continued. “They were my favorite team as a kid.