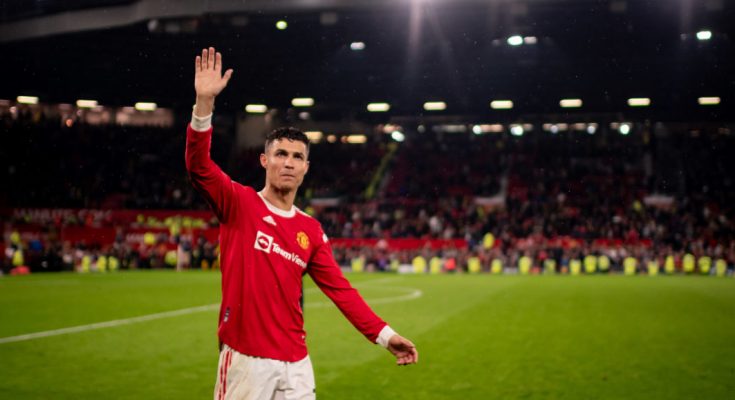 Cristiano Ronaldo “does not have time” to stick around for another season at Manchester United, according to former team-mate Nani.

Portugal international Ronaldo is reportedly eyeing a move away from United less than a year after rejoining the club from Juventus.

A lack of viable options – Chelsea and Bayern Munich are said to have turned down the chance to sign him – has left the 37-year-old superstar in a tight spot.

Ronaldo’s predicament only got worse after United’s opening home defeats to Brighton and Hove Albion and 4-0 at the hands of Brentford.

“Times change and reactions and attitudes can change too,” Nani said on Rio Ferdinand’s Vibe with Five podcast.

“But as we can see, he is doing the same things as usual. He doesn’t like to lose and he reacts when the team is not doing well. The only difference is that the times are different.

“He’s playing at Man United again, but he’s doing well all over the world in different teams with different players.

“He is in a team where the manager is trying to build a strong team and it is not easy, it takes time. Cristiano has no time to waste building teams or waiting for next season.”

“He wants to continue to be at the top, to score goals, to be the man. That’s why the reaction is normal. We all have bad reactions sometimes.”

Ronaldo was recalled to United’s starting line-up for the defeat at Brentford and had six shots, twice as many as any other player on the pitch, without finding the net.

With their latest dismal defeat, United began a Premier League campaign with back-to-back defeats for the first time since the competition’s inaugural campaign in 1992-93.

Going back to last season, the Red Devils have now lost four consecutive league games for the first time since February 1979.

Nani, who won four Premier League titles and the Champions League in seven full seasons at United, has hit home with the attitude of the current club of players.

“I don’t like to talk too much. I don’t talk about the players, but you can see there is no hunger, no attitude or desire to win at the club,” he said.

“You have a lot of talented players, but they don’t want to get tired. If I had to sweat to win, I would. I’d rather not sweat.

“You have talented players with many skills in the team. They can shoot with their right and left feet, but in the last game nobody had a shot on goal, they all passed.”