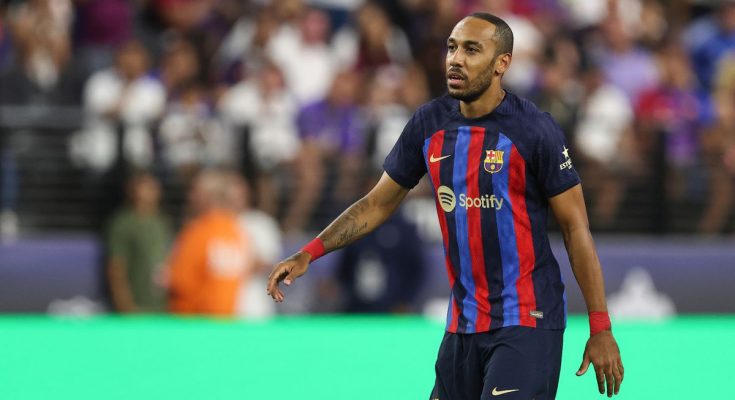 Chelsea head coach Thomas Tuchel has been open about his desire for more signings ahead of the closure of the transfer window.

The London club have been one of the biggest spenders this transfer window, but Tuchel believes they need more signings to be competitive in the title race.

The Blues have lost Andreas Christensen, Antonio Rudiger, Emerson Palmieri, and Tim Werner, while Romelu Lukaku has gone out on loan and Marcos Alonso is expected to join Barcelona.

Chelsea are planning a deadline day move to sign former Arsenal striker Pierre-Emerick Aubameyang from Barcelona, ​​according to The Guardian.

Blues boss Tuchel has asked owner Todd Boehly to free up £200m with three targets ahead of Thursday’s deadline, which will be spearheaded by the Gabon international.

Chelsea are set to complete a £70million deal for Leicester City defender Wesley Fofana, while Everton’s Anthony Gordon is also on their wishlist.

Aubameyang has only been used once for eight minutes off the bench this LaLiga season, with Robert Lewandowski playing up front for the Blaugrana.