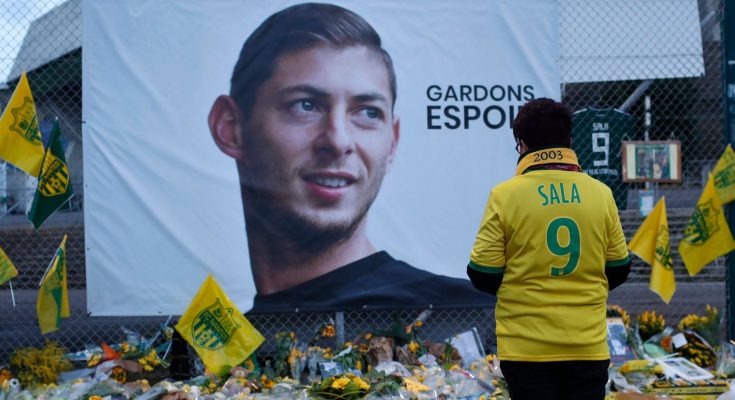 Cardiff City have lost their appeal against a FIFA ruling to pay the first instalment of Emiliano Sala’s £15million transfer from Nantes.

The Argentina striker died in a plane crash in January 2019 while traveling across the English Channel to the Welsh side and a legal battle ensued over transfer fees owed.

Cardiff argued they were not liable for the fee as the 28-year-old was not officially their player and refused to make any interim payments, saying the deal was not legally binding.

FIFA disagreed, however, and the appeal was heard by a three-judge panel of the Court of Arbitration for Sport (CAS) earlier this year, which dismissed the appeal.

In a statement, Cardiff expressed their disappointment at the decision and confirmed their intention to appeal, adding that they would take their own legal action if unsuccessful.

“Cardiff City is disappointed by the decision of the Court of Arbitration for Sport,” it said in a statement on Friday.

“The award does not resolve the fundamental question of FC Nantes’ (and its agents’) responsibility for the crash, which will therefore have to be decided in another forum.

“Once the club’s lawyers have digested the reasons for the decision, we expect to appeal and in the meantime we will not make any payments to FC Nantes.”

“If these appeals are unsuccessful and the club is required to pay a transfer fee, the club will take legal action against those responsible for the crash to recover their losses. This will cover FC Nantes and their agents.”

“All our thoughts must continue to be with Emiliano’s family, who are now financially supported by the trust the club has placed in them.”

CAS said of the decision: “After due consideration of all the evidence presented and all the arguments put forward by both clubs, the Cas panel found that the player’s transfer from FC Nantes to Cardiff City FC has been completed.”

“And since the conditions set out in the transfer agreement were fulfilled before the player’s death, FC Nantes’ claim to the first installment of the transfer fee of €6 million was recognized.”