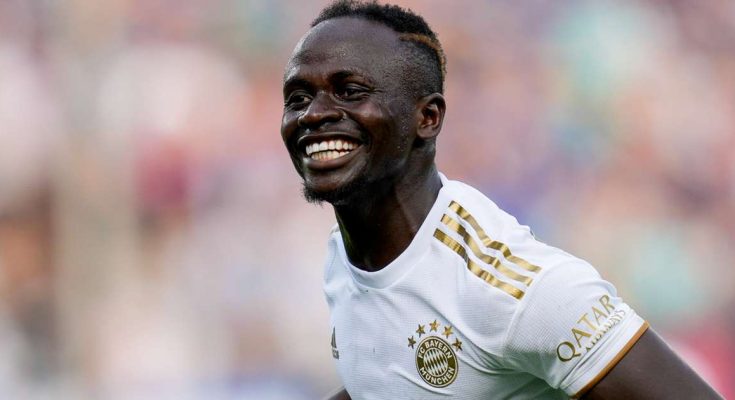 Bayern Munich maintained their 100 per cent start to the Bundesliga season after sweeping aside 7-0 Bochum on Sunday, scoring at least six goals for the second away match in a row.

The defending champions were ruthless in the first half with Leroy Sane, Matthijs de Ligt, Kingsley Coman and Sadio Mane striking to put the visitors in control.

Mane struck again from the spot in the second half, with substitute Serge Gnabry also getting in on the act after Christian Gamboa had put the ball into his own net.

Bayern wasted no time in breaking the deadlock, Sane and Coman combining in a fine passing move before the former curled past Manuel Riemann with just four minutes on the clock.

Some shaky defending provided encouragement for Bochum but the lead was doubled by De Ligt, heading home Joshua Kimmich’s corner after Riemann misjudged the delivery.

Further mistakes from the hosts compounded their misery, Gamboa’s header back at goal pounced upon by Thomas Muller and Coman tucking home the rebound after Riemann’s save.

Mane saw an effort chalked off for handball but it mattered little as the former Liverpool star made sure immediately after, latching onto Coman’s pass and cutting back before striking home.

Bayern added further gloss to the score after the break, Mane smashing home from the spot after Coman won a penalty – taking his tally for the season to three goals in three games.

Things soon got worse, Gnabry’s pass poked beyond his own keeper by Gamboa before the Germany international smashed home off the post to take the tally to seven.