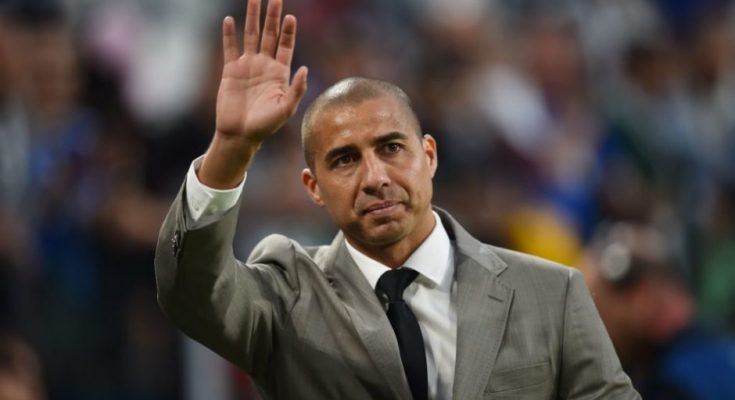 David Trezeguet, world champion in 1998 and former Juventus’ star striker, spoke exclusively to Bolavip about his World Cup experience, Diego Armando Maradona, and his opinion on France and Argentina ahead of Qatar 2022.

David Trezeguet achieved the greatest success for any footballer. The 44-year-old former striker experienced the best feeling of all: winning the World Cup. He did it with France at the 1998 World Cup and also stood out as one of the best strikers of the 2000s as a top player for Juventus.

Trezegol also featured in the 2006 World Cup in Germany, where France lost on penalties to Italy in a famous final where Zinedine Zidane was sent off for a chest bump on Marco Materazzi.

Beloved at all the clubs he played for, Trezeguet always had his heart divided between Argentina and France. In an exclusive interview with Bolavip, he spoke about Qatar 2022, his World Cup experiences, Diego Armando Maradona and much more.

Trezeguet on Argentina and France ahead of Qatar 2022

David Trezeguet: Argentina is the favorite nation to win the World Cup. Self-confidence also plays a role. The Copa America victory added to an already dominant squad. But at the same time, this is a team that has grown in confidence after winning the title. Apart from individuals and more than what it can represent in Argentina in general. (Lionel) Scaloni and his coaching staff have found the right key for these players to get the most out of them. And today, Argentina is a serious contender to win this next World Cup.

Will you be supporting Argentina or France at the 2022 World Cup in Qatar?

DT: It is obvious that France is the No. 1 candidate to win the next World Cup. It is a nation that works hard for a long time. From 2016 where they lost the Euros to Portugal… then in 2018 they won the World Cup. They had a warning at the following Euros where they were knocked out by Switzerland. They found themselves again by winning the League of Nations. They are solid, ambitious and essential on an individual level.

They have had their ups and downs, but they know how to strike that balance to win this next World Cup. Argentina is part of the teams where the goal is also to win the cup. It has such an emotional feel to me, it’s a reality. Having grown up and lived there for a long time, emotionally I would like Argentina to be the next world champion. There is a different reality in football, we know that anything can happen, as it did. Still, compared to other nations, France is the most complete team.