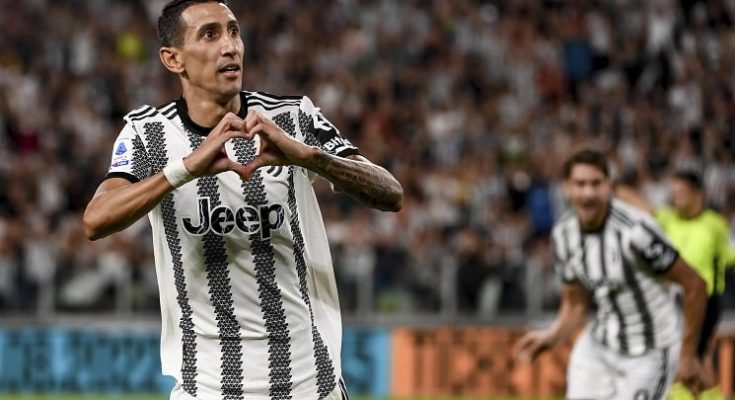 Ángel Di María has suffered a low-grade injury to his left adductor.

Di María had a great start to his Juventus season but quickly went sour. He had a goal and an assist for Juventus before having to be substituted out with an injury.

Juventus coach Allegri stated on Monday that he is not worried and they would wait for the results. According to Romeo Agresti, he underwent tests and results have shown that he has a low-grade injury to his left adductor and will be re-evaluated on in 10 days.