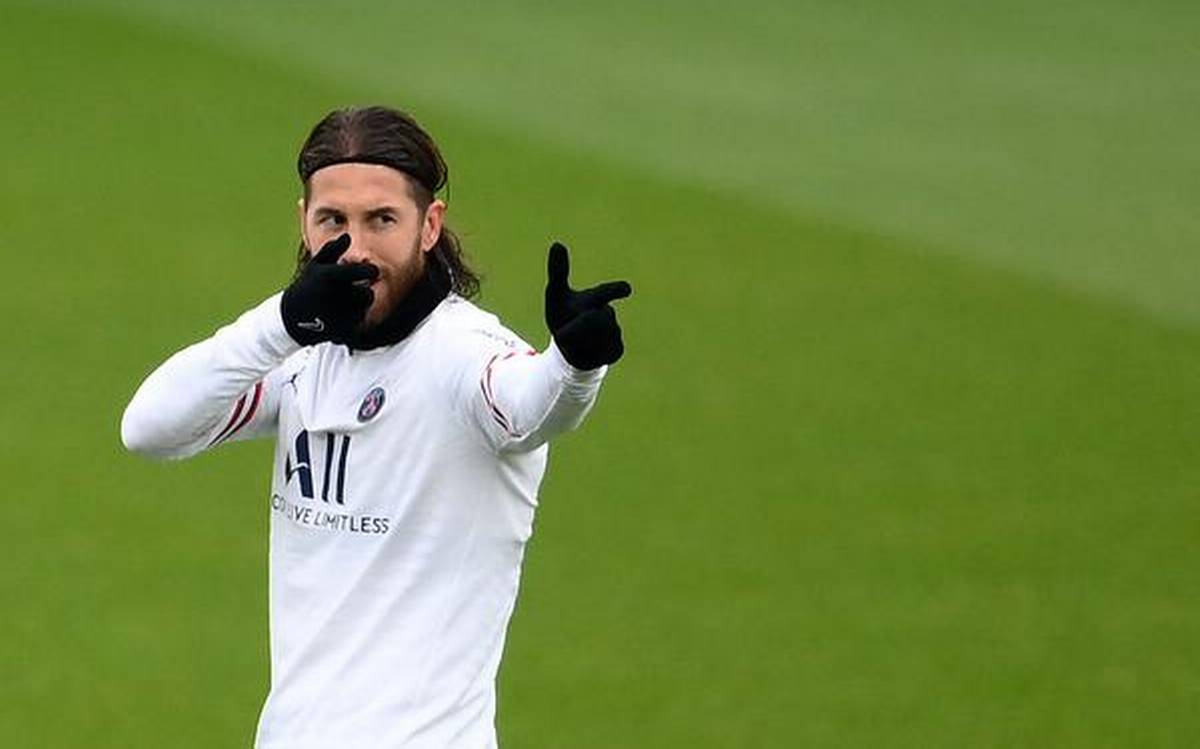 For the past two years, Paris Saint-Germain central defender Sergio Ramos has dealt with injuries that have prevented him from seeing the pitch consistently. However, as of now, it appears the 36-year-old is healthy to start the 2022-23 season preparations.

Should the Spanish defender stay healthy for most of the season, L’Equipe commentator Yoann Riou says Ramos should be PSG’s undisputed leader for the upcoming campaign. Riou adds that the former Real Madrid captain’s credentials should allow him to have the most prominent voice in the dressing room.

“If Ramos is not injured, of course he has to be the leader of the pack, the leader of the team and the boss of the dressing room. He has four Champions Leagues, a World Cup and two Euros and above all a thousand other things,” Riou said in L’Equipe du Soir (via Canal Supporters).

“He knows absolutely everything about this sport, this game, this environment. A year had passed since his arrival, and he was able to measure, judge and track. He wasn’t a disaster against Real Madrid and that’s why he was unassailable. He knows experience; he won 3 billion times more than others.’

Furthermore, Riou continues by saying that Kylian Mbappe, Lionel Messi and Neymar Jr. should not feel as though they are above Ramos and says that whenever the Spain international speaks, the team’s players must listen.

“Also, he is a bit far from Mbappe, Messi and Neymar. So I think he’s beyond argument. Ramos, listen to him; you follow his steps and his path,” added Riou.

“It is true that it is fashionable to make fun of Ramos and say that he has been injured for two years. But he is injured, having not missed a match in almost 20 years; he played injured a thousand times. It means he has his soul on his shirt. I think he can find his body.”

Many are hoping that Ramos can put his injury problems behind him and play a significant role at PSG as he enters the final year of a two-year deal with the French giants.