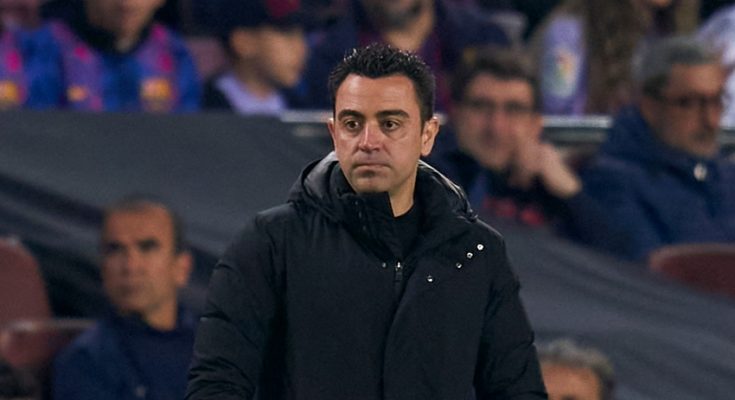 Xavi Hernandez has not been able to travel with the rest of the Barcelona squad to the United States and has had to stay in Catalonia due to administrative problems with his documentation.

The reason is that the Barcelona coach was in Iran as an Al Sadd player. Once someone has been in this country, they cannot freely enter the United States and need a special permit.

On Friday afternoon, the club tried to solve the problem and basically succeeded. The surprise was when they arrived at the airport at the time of departure and saw that the computer system had not given the green light for travel.
They tried to fix it but it wasn’t possible and they won’t be able to until Monday morning.

Xavi will therefore arrive in the United States on Monday evening. On Tuesday, he will be able to lead the last training session before the first game against Inter Miami.