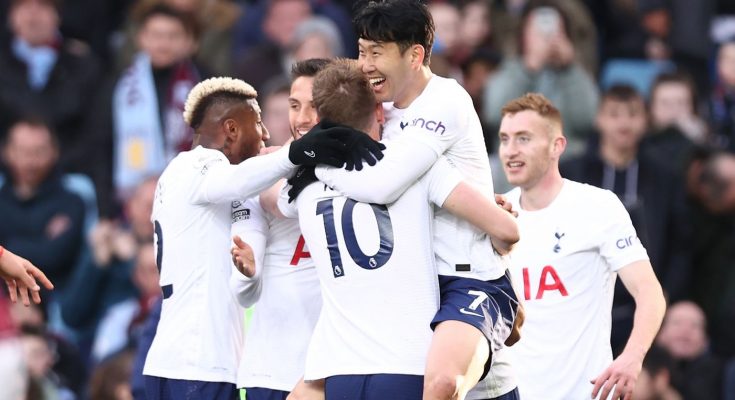 Antonio Conte insisted Son Heung-Min is underrated and can play in “every team” in the world, as Tottenham commenced their pre-season.

Spurs travel to Son’s home country of South Korea to face a select eleven from the K-League on Wednesday before taking on Sevilla on Saturday.

The 30-year-old scored 24 goals and provided 10 assists in 45 games across all competitions last season and has particularly blossomed since taking over from Antonio Conte in November 2021, contributing 26 of those goals in the Premier League alone.

Speaking ahead of Wednesday’s pre-season opener against a K-League XI, Conte believes Son is a world-class player who doesn’t get the credit he deserves.

“I can only say positive things because we are talking about a world-class player,” Conte said. “One of the best players, I think maybe a lot of people underestimate him.

“I think Sonny can play in any team in the world.

It’s been a busy off-season transfer window for Spurs once Conte confirmed his stay at the club in May, signing Richarlison, Yves Bissouma, Ivan Perisic, and Clement Lenglet.

As well as kicking off what has been a grueling start to pre-season for the Spurs players, the 52-year-old claimed it was a “simple” decision to stay after speaking to the Tottenham hierarchy as he was determined to build a competitive project.

“I always said at the end of the season that it was very important for me and the club to speak and make decisions, especially for the club, not for myself,” Conte said.

“It was easy to continue this project because first of all I have a contract with the club for another year and I was fully involved in this project.

“I think we have just started a project with the club. You know very well what my ambitions are and I want the club to continue to improve.”