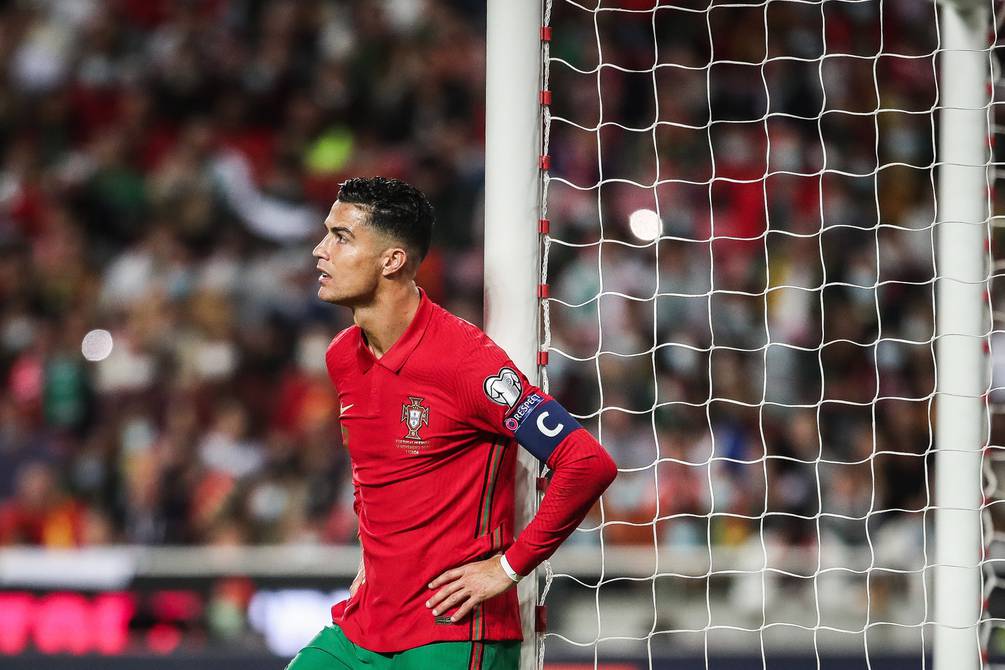 A Saudi Arabian club have reportedly tabled an enormous offer to sign Cristiano Ronaldo from Manchester United this summer.

The Portugal international handed in a transfer request after the Red Devils failed to qualify for the Champions League ahead of next season.

According to CNN Portugal, if Manchester United and Cristiano  Ronaldo agree on a deal with the Saudi Arabian club, the Portuguese forward will receive around 125 million euros per year.

Reports claim Manchester United will receive around €35m, which is more than the club paid Juventus to sign the Portugal international last summer. The agents would receive a reported €24 million, with Ronaldo receiving a €250 million salary if he signs a two-year deal.

Manchester United have agreed to allow Ronaldo to delay his return to pre-season training. There is currently no word on when Erik the Hag will be available.

“We plan on Cristiano Ronaldo for the season and that’s it and I’m looking forward to working with him,” Ten Hag said earlier this week.

“I read [rumors], but I say that Cristiano is not for sale, he is in our plans and we want success together. I spoke to him before this topic came up, I spoke to him and I had a good feeling. talk.