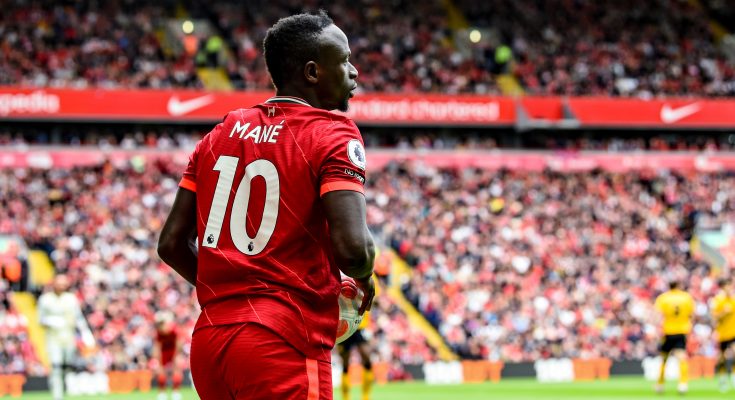 Sadio Mane has described setting himself a new challenge by joining Bayern Munich as the ‘best decision’ he has made in his career so far.

Mane decided to leave Liverpool at the end of last season, after six successful years at Anfield which included triumphs in the Premier League, UEFA Champions League, FA Cup, and League Cup.

The motivation to test himself somewhere new was a driver on the move who had his wheels in motion for the first time last summer.

Jurgen Klopp previously explained that he accepted and respected the player’s wishes, although Fabinho has since admitted that he tried to convince Mane to stay at Liverpool.

“It was last year that I decided to leave because I needed a new challenge in my life,” Mane told BBC Sport Africa. “If you see my story, I come from a small town – my life has always been a challenge, so I want to fight back all the time.”

He continued: “It wasn’t an easy decision, but sometimes in life you have to make a decision and so far I think it’s the best decision I’ve made in my career. Today I’m at one of the best clubs in the world and I’m really, really happy, that I’m at Bayern Munich and I’m very excited about the start of this season.”

Mane’s arrival at Bayern will now be even more important after the Bavarian giants accepted Barcelona’s offer to sell top striker Robert Lewandowski.

The 30-year-old made his unofficial Bayern debut in a friendly against D.C. on Wednesday. United and it took five minutes for him to score his first goal when he converted an early penalty.