Despite winning LaLiga and the Champions League last season, Real Madrid want to secure a bright future to follow their trophy-laden present.

After confirming the signings of Aurelien Tchouameni and Antonio Rudiger this off-season, Madrid have managed to strengthen their squad in two areas of the pitch.

Meanwhile, they are on the brink of securing the long-term future of the three core pieces on the back of that success last term.

Real Madrid are almost ready to confirm renewed contracts for their Brazilian trio Eder Militao, Rodrygo and Vinicius Junior, according to Fabrizio Romano.

Despite each of their complex initiations, all three have now established themselves as vital players under Carlo Ancelotti, as evidenced by their new release clauses.

Militao and Rodrygo reportedly extended until June 2028 with respective release clauses of €500 million and €1 billion.

After a breakthrough season that culminated in his goal in May’s Champions League final, Vinicius is reportedly set to extend his contract until June 2027, along with a €1 billion release clause. 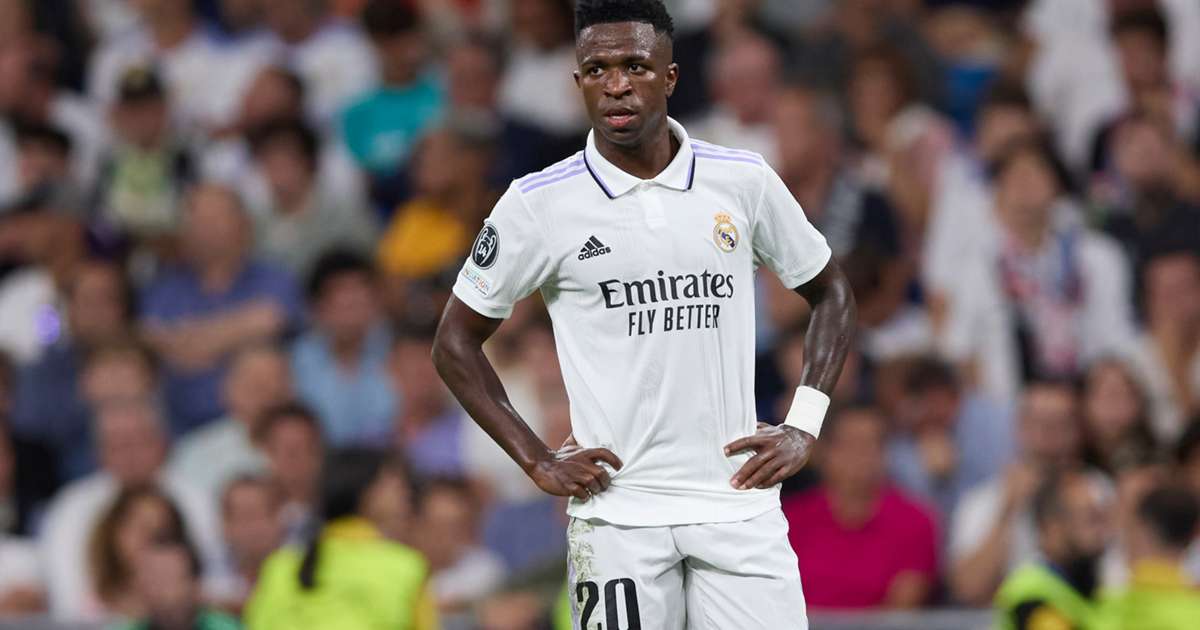