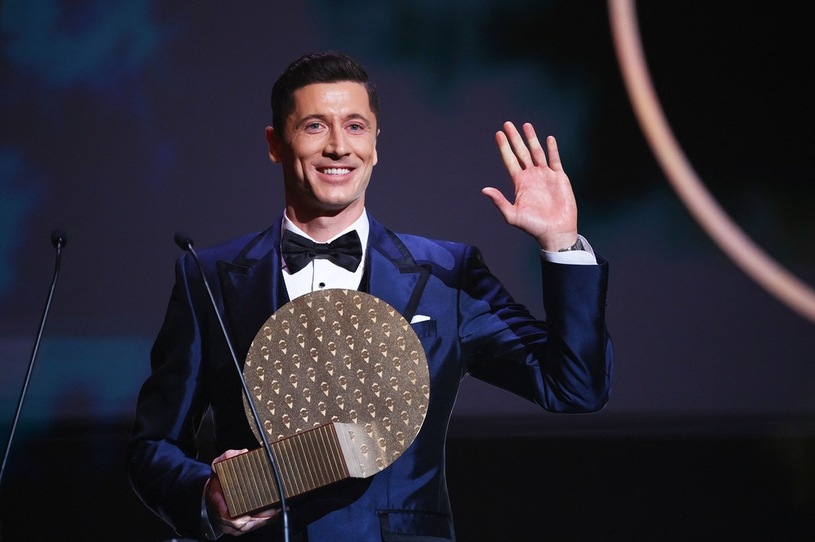 Robert Lewandowski is poised to seal a move to Barcelona after Bayern Munich reportedly accepted a €50million offer from the LaLiga giants.

Instead of appearing at Bayern’s presentation event at the Allianz Arena on Saturday, Lewandowski is expected to travel to Spain to complete his transfer.

It will mark the end of a saga that began in May when it was revealed that there was a mutual attraction between Lewandowski and Barcelona.

Reports suggest Barcelona will pay an initial €45m plus €5m in performance-related bonuses to secure the player who scored 50 goals for Bayern in all competitions last season.

That made him the top scorer in Europe’s top five leagues and it came as a shock to the Bundesliga champions when the 33-year-old Polish forward made his desire to leave clear.

Barcelona are raising funds to keep the deal going and Lewandowski’s arrival will follow the signing of Brazilian winger Raphinha from Leeds United as Xavi puts together a squad he hopes can compete with Real Madrid for honours.

Later in the day, a team presentation at Bayern’s stadium was to see the first team and new recruits paraded in front of the fans. This promised to be unpleasant if Lewandowski’s future remained unresolved.

Following his departure, having won eight consecutive Bundesliga titles since joining from Borussia Dortmund in 2014, Bayern are expected to step up their efforts to bring in Dutch defender Matthijs de Ligt from Juventus.

Barcelona are scheduled to fly to the United States on Saturday for a pre-season tour, with games against Inter Miami, Real Madrid, Juventus and the New York Red Bulls scheduled.

Lewandowski is not expected to be on the team flight but will be hoping his transfer is completed so he can join up with his new team-mates within days.

Bayern also head to the US in the coming week to step up their own pre-season work.