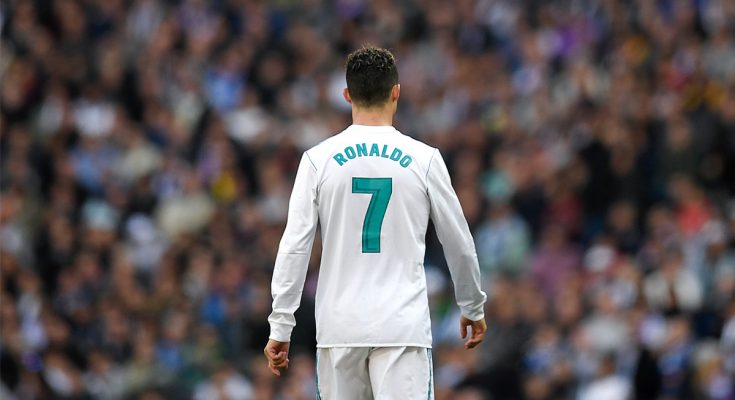 A return to Real Madrid would be the best move for Cristiano Ronaldo, according to Portugal team-mate Jose Fonte.

The five-time Ballon d’Or winner has reportedly asked to leave Manchester United, just one season back at Old Trafford from Juventus.

Despite scoring 24 goals in the 2021-22 campaign, Ronaldo could only help United to a sixth-place finish in the Premier League, thus missing out on the Champions League qualifiers.

As he was due to return to training on Monday before being given extra time due to family issues, Ronaldo will miss the club’s pre-season tour of Thailand and Australia, and the squad will leave on Friday.

That further fueled widespread speculation about the 37-year-old for the Red Devils.

The Portugal captain has been linked with a move to Bayern Munich, although chief executive Oliver Kahn has ruled he would not appear for Bundesliga champions.

But his overseas team-mate Fonte believes a return to Madrid could be a positive outcome for Ronaldo, who has won four Champions League titles and two LaLiga and Los Blancos titles between 2009 and 2018, as well as being the club’s top scorer with 450 goals. .

Lille defender Fonte and Ronaldo, who were part of the Portuguese team that won Euro 2016, told talkSPORT: “All I know is that the man loves the Champions League.

“He believes it is the best tournament in the world and knows what he has to do [in it] to win the Ballons d’Or.

“He needs to win trophies and compete for the Ballon d’Or trophy. He has won serials, as everyone knows.

“He may be looking at the [United] team and thinking, ‘Will I be able to win trophies this year?’ Maybe he doesn’t believe I don’t know he is the only one who can say.

“Would he go back to Madrid? That would be, for him, the best. If they want him back or not, that’s a different question.”